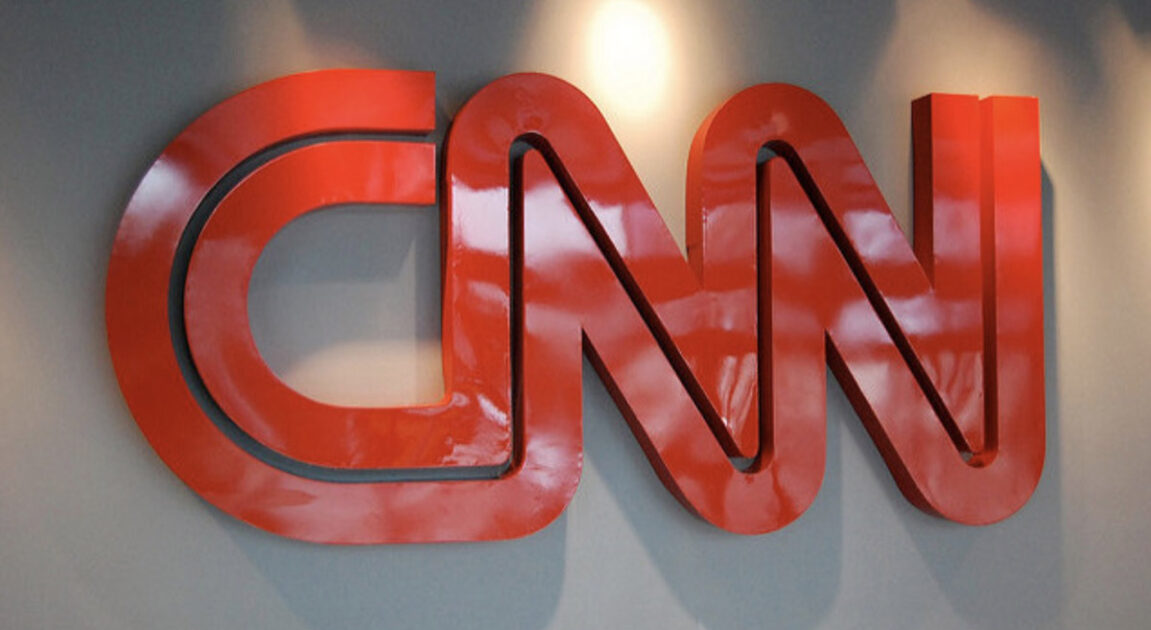 The following article, Ratings DISASTER: CNN No Longer Even Ranks Among Top Five Cable Stations, was first published on Flag And Cross.

CNN continues to suffer a massive loss of viewers and its May numbers found it even falling out of the top five most-watched cable networks for the first time in years.

In May, the cable news network ranked as the sixth most-watched cabler and the fourth most-watched basic cable station, but for years it ranked in the top three.

Total daytime viewership fell by 22 percent in May over April, and even more (28 percent) among the most sought after 25-54 aged viewers.

CNN shed -11% in average total prime time viewers, and -21% in the prime-time demo from the prior month (April 2021). The network saw a steeper drop in total day viewing, down -22% in total viewers and -28% in the key A25-54 demo from April. This trend isn’t surprising. Wall-to-wall coverage of the Derek Chauvin murder trial carried CNN’s daytime ratings in April. Not having a comparable news event to broadcast in May hurt CNN’s ratings, moreso than Fox News or MSNBC, whose audiences will stick with those networks regardless of the news cycle.

Fox News, of course, continued to dominate all of cable, even though its total viewers also declined slightly (off three percent).