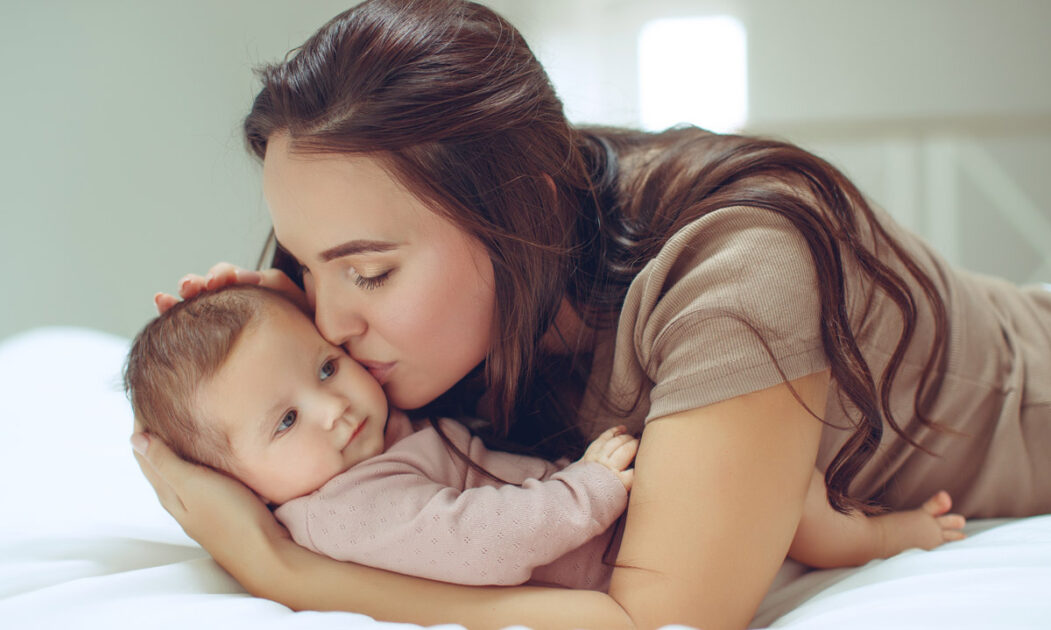 Many mediots assumed that months of lockdowns in 2020 would give us a spike in new babies this year. Well, no such luck. As it happens, the birth rate declined once again last year.

Even as the birth rate of our citizenry has fallen below replacement rates, some were happy when predictions for a baby boom were bandied about during the beginning phases of the various lockdowns that popped up all across the nation. But now we have found that the birth rate has fallen to a low not seen since 1979 as the birth numbers fell 4.4 percent over 2019.

Sadly, it is all just in keeping with the falling numbers we seen for decades.

“Birthrates fell among all ranges of women, in the childbearing 15 to 44 age group,” Townhall wrote. “Most concerning were birth rates among Millennial women (born between 1981 and 1996) who account for the majority of women making babies; birth rates for 30-somethings fell by between 2 and 4 percent, while those for 20-somethings decreased by between 4 and 6 percent.”

Townhall went on to note that those at prime baby-making age have been facing particularly difficult situations:

Why aren’t Millennials having babies? Experts suggest that Millennials are scarred. Starting careers during the Great Recession and saddled with student loan debt, this generation suffered significantly high unemployment rates and lost income. From 2007 through 2017, the average Millennial missed out on13 percent of total earnings ($25,000). Millennials had just begun to recover when the pandemic hit. Millions of them were driven out of work, especially since job losses hit the dining and leisure industries hardest, which tend to employ younger workers.

The numbers look bad, per CNBC:

This is a continuing demographics disaster for this country.

But, once again we see that the lockdowns failed to do what “experts” said they would do.