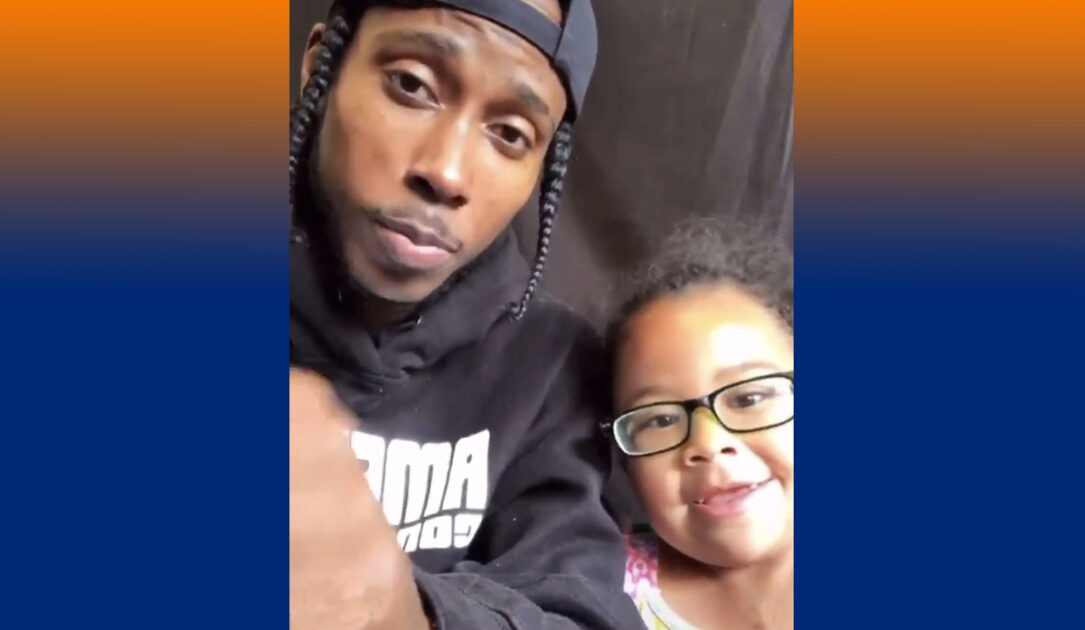 A young black father and his adorable, toothless daughter just posted a wonderful video warning Americans about the evils of Marxist critical race theory that is a MUST watch.

Kory Yeshua, the amazing black father in the video, starts out saying, “Daddy teaches you [that] you can be anything in this world that you want to be. Right, [doesn’t] daddy teach you that?”

“Yeah, and it doesn’t matter if you’re black or white or any color,” his incredible daughter responds with a broad grin.

“It doesn’t matter if you’re black, white, brown, yellow, right?” Yeshua says. “And how we treat people is based on how they are and not what color they are.”

“And if they’re nice and smart,” the little girl continues.

One of the best videos opposing Critical Race Theory that you’ll ever see.

“See? This is how children think, right here. Critical race theory wants to end that. Not with my children, it’s not gonna happen,” Yeshua adds. “My baby’s gonna know that no matter what she wants to be in life, all she has to do is work hard and she can become that.”

“Work hard, even though you don’t know anyone. You can make friends,” his daughter responds.

“Yeah, you can make friends, no matter what color they are. So we need to stop CRT, period. Point blank. Children do not see skin color, man. They love everybody,” Yeshua says. “If they’re good people, they love them.”

“We pray for people that are hurt,” his little girl adds.