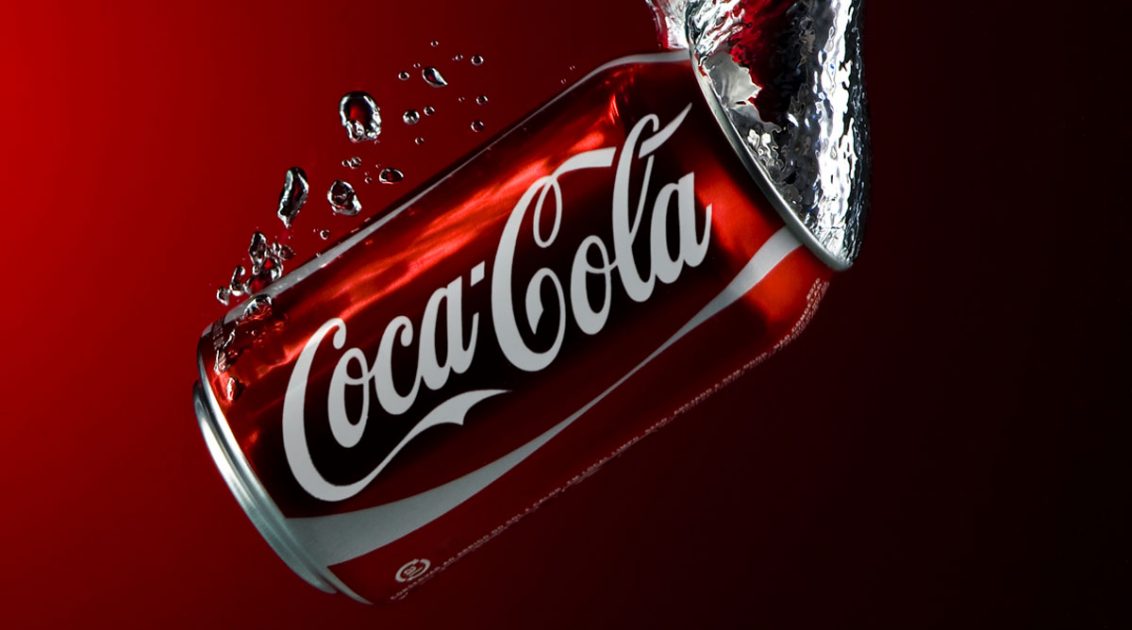 A county in North Carolina has banned Coke machines in its offices because of the anti-American, woke politics that the company has been pushing.

Surry County commissioner Eddie Harris readily agreed that he and his allies are using Coke’s cancel culture tactics against the soda company.

“Yes, we are trying to cancel Coca-Cola. To use their tactics against them,” Harris said

Harris’ ban passed on a 3-2 vote, with two commissioners opposed, according to WRAL.

Harris added, “The left wing in America, they defund, they boycott, they cancel, they tear down statues – all sorts of egregious actions.”

“The expectation from them is that the opposing political side will cower in the corner, and we’re supposed to accept that, and it’s supposed to be okay. And it’s not okay,” Harris told the media.

Coke, of course, has made itself notorious by forcing extremist, left-wing, anti-white policies on its employees and for making loud announcements in support of hardcore, woke ideals.

But Coke began to get just a hint of the backlash coming its way a month ago and suddenly announced that it was pulling back a bit on its extreme, left-wing social agenda.

Commissioner Harris is not the first politician to announce a reply to woke Coke. Republicans in Georgia also said they want to ban Coke over its anti-American policies.