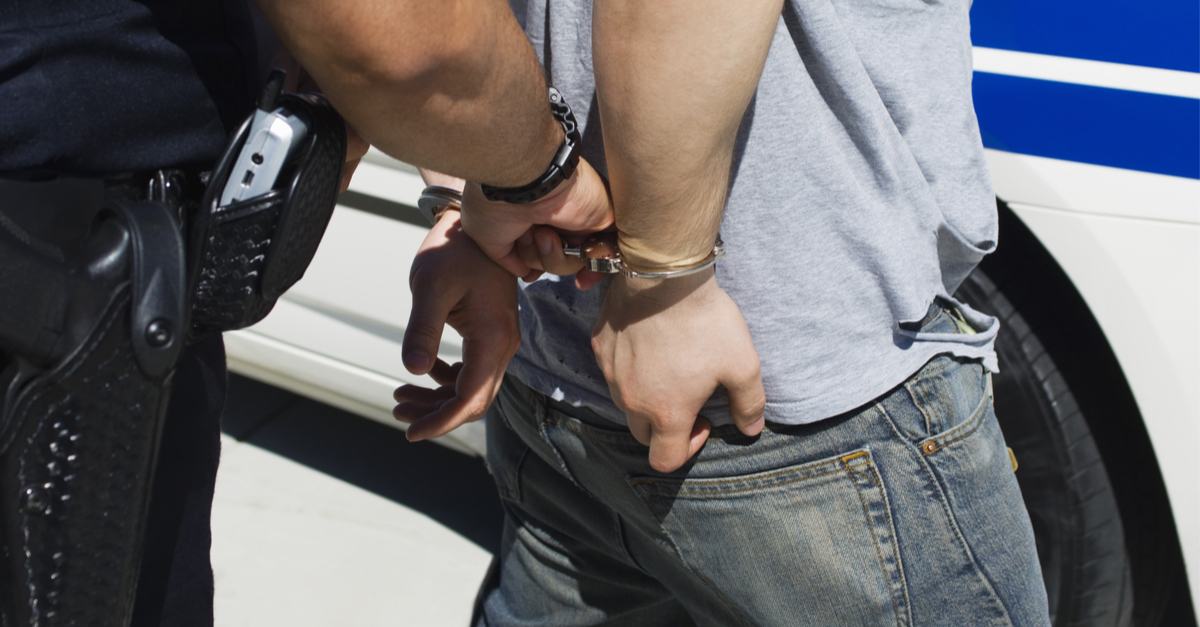 The following article, Homeless Man That Punched Asian Woman In The Face Has Been Arrested 41 Times, was first published on Flag And Cross.

[This article was originally published at Clash Daily, and has been reprinted with permission.]

The man who hauled off and punched a 56-year old Asian woman walking in Chinatown has a lengthy criminal record and has been arrested for five assaults since July.

Alexander Wright, 48, has been arrested for 15 felonies, 25 misdemeanors, and one violation since his 17th birthday.

In the past year alone, Wright has been arrested eight times, including an open case from July where he punched a 72-year old man in the face at a bus stop. He has been charged with five different assaults just since July. Wright is homeless and his last known address is a shelter on Wards Island in New York.

Video of his recent random attack on an Asian woman spread like wildfire because it was so unbelievable that someone could so callously punch a complete stranger in the face like that.

One of several bystanders to the May 31 incident, Jin Zhen, posted a video to Instagram in the aftermath of the attack. He said that he ran to a nearby police precinct and alerted officers who were able to track down Wright several blocks away.

At Wright’s arraignment on Wednesday, prosecutors recommended high bail to keep him behind bars while highlighting his recent arrests that included random, violent attacks. One case that they detailed was an open case from July where he punched a man at a bus stop in the Bronx.

Judge Angela Badamo agreed and recommended that bail be set at $15,000 cash.

Wright has a very long rap sheet with a wide variety of crimes listed — from criminal mischief to aggravated harassment.

Crime is getting out of control in NYC with Mayor Bill de Blasio’s progressive, soft-on-crime policies.

Remember how Rudy Giuliani’s tough-on-crime policies turned New York around from a dangerous, violent sh*t-hole to a vibrant, lively city that was pretty darned safe? The dumb anti-police, pro-crime policies of the current mayor of New York are reversing that in record time.

Continue reading: Homeless Man That Punched Asian Woman In The Face Has Been Arrested 41 Times ...

A habitual criminal. Back when & where there was law & order this criminal would/should have been locked up tp protect innocent people.