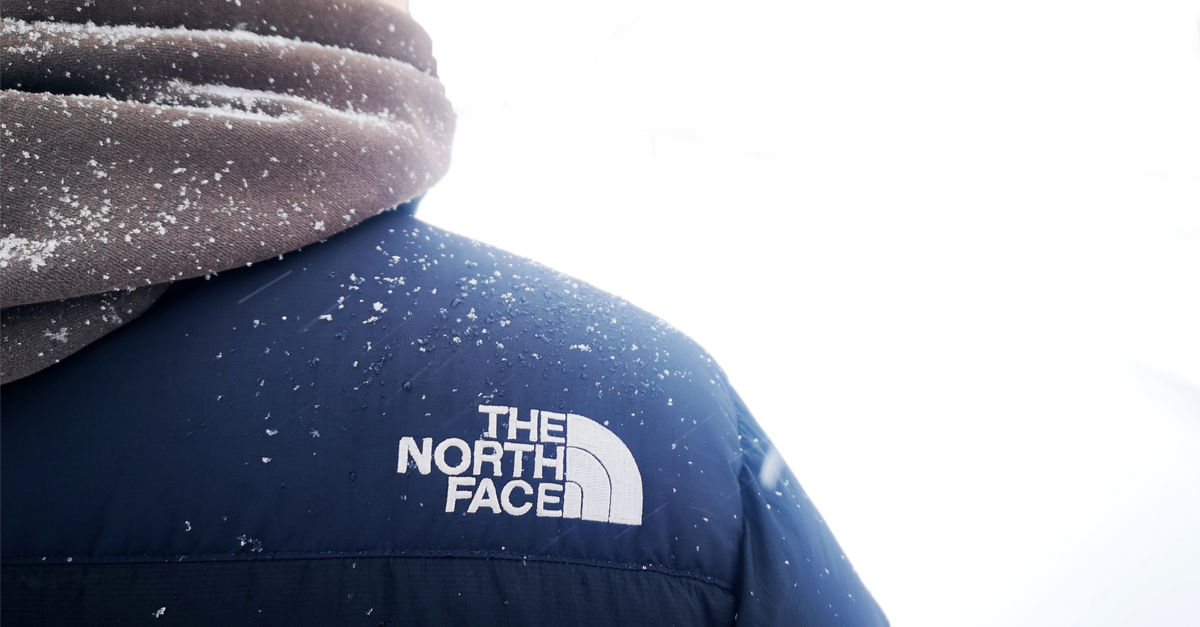 When it comes to marketing and selling outdoor clothing and accessories, executives in the field could talk your ear off about sustainability.  They could bore you to death with carbon emission statistics.  They could put you to sleep reciting soundbites and buzzwords.

The climate dollar is a massive, overwhelming piece of the REI-crowd marketing puzzle, and advertising executives have spent countless years trying to convince consumers that they are more cognizant and cogent on the subject than their competitors.

The oil and gas industry launched a new ad campaign Thursday against North Face to shine a light on the outdoor apparel company’s “crazy hypocrisy.”

Chris Wright, the CEO of Denver-based Liberty Oilfield Services, is spearheading the campaign by putting up billboards around North Face’s Denver offices and launching a website and social media campaign, dubbed “Thank you, North Face.”

The idea for the campaign started after North Face denied an order of jackets to a Texas oil and gas company reportedly because the popular fleece maker did not want its outdoor brand affiliated with the fossil fuel business.

Now Wright is trolling the company in Denver by calling out how many North Face jackets, backpacks and clothing products are made from oil and gas.

The billboard itself was glorious: 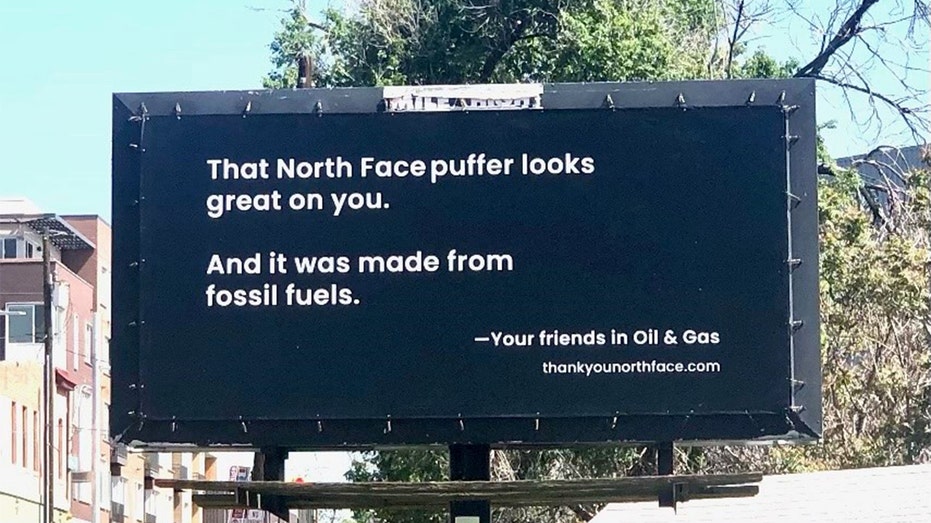 As of this writing, North Face has yet to respond, but their imminent retort will likely be entertaining, if nothing else.