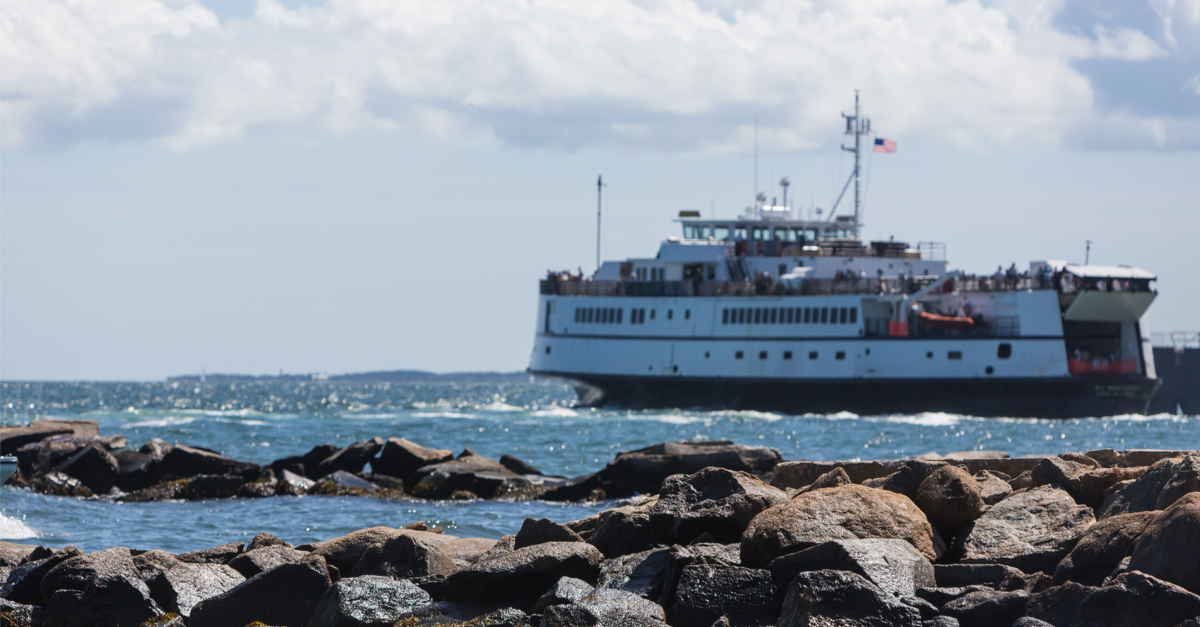 Hackers around the world, (but mostly in Russia), have been ramping up their use of a very specific cyberattack known as “ransomware” in recent months, and their targets have largely been massive, crucial establishments.

This is due to the nature of ransomware, as the software is installed onto the computer networks of hospitals, oil pipelines, and food industry sites around the world, rendering them useless until such a time as a ransom is paid.  The targeting of such intensely necessary and tight-geared institutions is a purposeful part of the ploy, with the hackers explicitly understanding that time is of the essence in these cases.

But not all ransomware attacks hit such high marks as Colonial pipeline.

The region’s Steamship Authority announced Wednesday on Twitter that it has “been the target of a ransomware attack that is affecting operations” and said passengers might experience service delays.

No ferries have been canceled, however, which is good news for travelers during the busy summer travel season. The company said “a team of IT professionals is currently assessing the impact of the attack” and that it would provide more information after the team makes its initial assessment.

There were several agencies working the case.

“The Coast Guard is working in conjunction with the Massachusetts State Police Cyber Security Unit and the FBI, who has the lead on this incident,” said Petty Officer Amanda Wyrick, public affairs specialist for the Coast Guard’s First District. “The incident does not affect the safety of passengers.”

These hackers are almost exclusively paid in Bitcoin and other untraceable cryptocurrencies as well, making any attempt at tracking these criminals down nearly impossible.