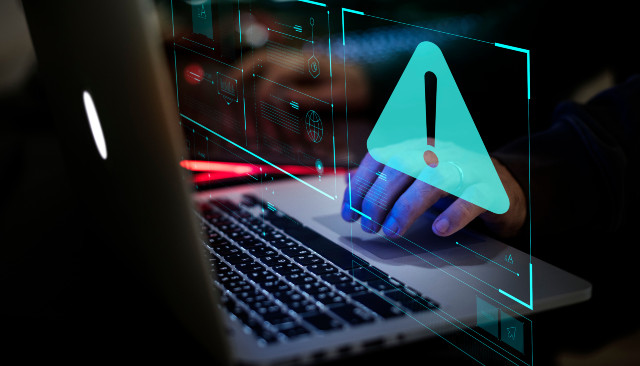 If Las Vegas would let us bet on where the next cybercrime wave would emanate from, we’d all be millionaires.  That’s because a vast majority of the world’s most disruptive cyber attacks have been, and continue to be, from Russian origins.

Just weeks ago, when the Colonial pipeline was shut down and the east coast almost found itself in the midst of a gas crisis?  Russians.  2020 elections system tampering attempts?  Russians.

Now, as the world meat supply teeters on the edge of serious trouble, we again find ourselves eyeing Moscow.

The world’s largest meat processing company has resumed most production after a weekend cyberattack, but experts say the vulnerabilities exposed by this attack and others are far from resolved.

In a statement late Wednesday, the FBI attributed the attack on Brazil-based meat processor JBS SA to REvil, a Russian-speaking gang that has made some of the largest ransomware demands on record in recent months. The FBI said it will work to bring the group to justice and it urged anyone who is the victim of a cyberattack to contact the bureau immediately.

JBS appeared to be recovering from the attack this week, albeit slowly.

The attack targeted servers supporting JBS’s operations in North America and Australia. Backup servers weren’t affected and the company said it was not aware of any customer, supplier or employee data being compromised.

JBS said late Wednesday said that it expects to resume production at all its plants on Thursday and be running at “close to full capacity” across its global operations.

It is not known if JBS paid a ransom. The company hasn’t discussed it in public statements, and did not respond to phone and email messages Wednesday seeking comment.

The alarming frequency of these disruptive attacks has some elected officials imploring the Biden administration to take the issue far more seriously than they have been.