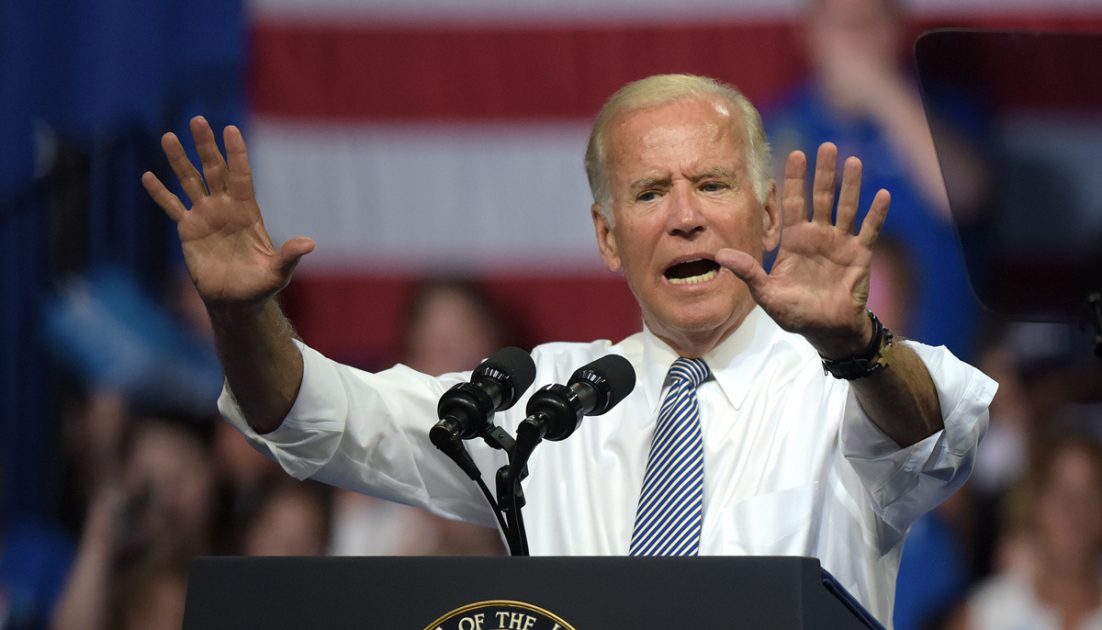 The following article, Majority in Rasmussen Poll Feel Biden is a Weakest President in Decades, was first published on Flag And Cross.

A new Rasmussen poll shows that a majority of Americans think that Joe “commander in thief” Biden is the weakest president in modern times.

The new poll, released on Tuesday, shows that only 32 percent of respondents feel that Biden is a strong president compared to others. And another 43 percent “believe Biden is a weaker commander in chief than most recent presidents.”

Naturally there is a high split when broken down by party.

Naturally, 75 percent of Republican voters “think Biden is a weaker commander in chief compared to most recent presidents, as do 13% of Democrats and 44% of unaffiliated voters,” Rasmussen said.

Now… can we all just recall that Biden claimed to get 81 million votes? And that he was the most popular president in history? That os what he claimed, isn’t it?

So, how is it that hardly anyone thinks he is a great president only a few months into his first term in office?

Once again, we see evidence of the fraud that was the 2020 election.

He is the weakest President, EVER!

And the most dangerous, EVER.

LMAO…voter fraud gets you a buffoon, and a slut.

The poll only goes to prove just how ignorant democrat voters actually are.

“55% of dems & another 12% of republicans all believe that biden is a ‘strong ‘president? Come on man, where did this poll take place, at a biden crime family reunion? Old china-joe cannot even walk up a stairs he is so weak and try understanding when he is reading off his teleprompter. The guy is a zombie and will not be living in the whitehouse long.