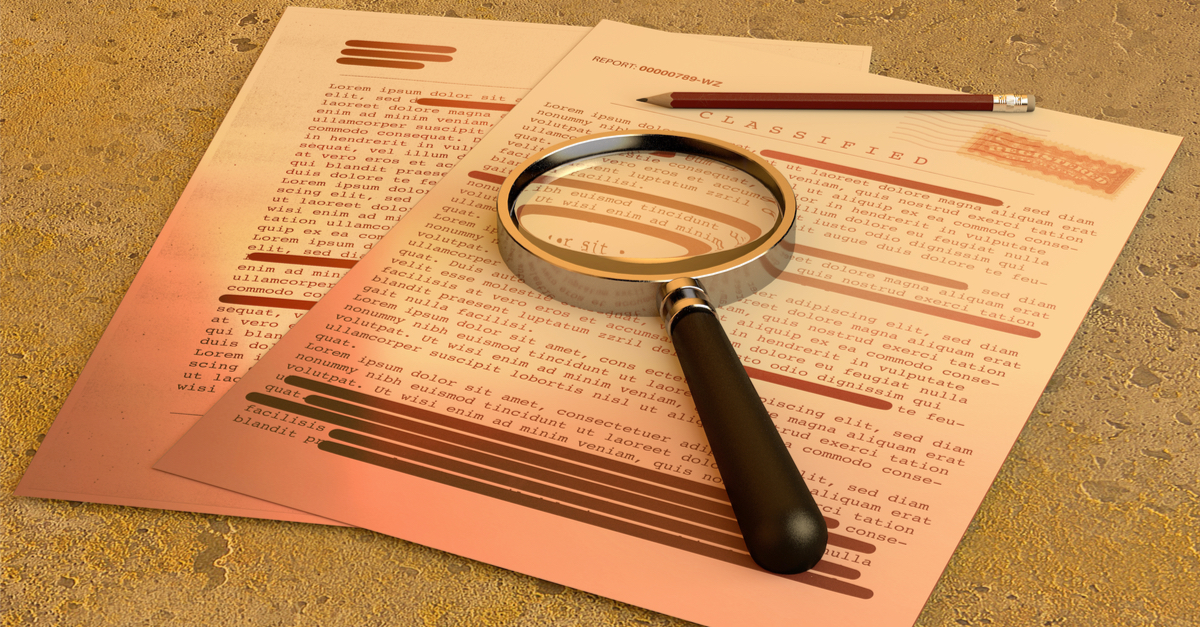 The truth is out there, and soon, it could be in the palm of your hand too.

That’s because the Pentagon is about to do the unthinkable, releasing a massive report on what they know about the UFO phenomenon to Congress, and likely to the public as well.

This has been a long-teased development for UFO enthusiasts, who’ve insisted for generations that our federal government knows a whole lot more about the phenomenon than they are letting on.

This week, we found out just when this report would be dropping.

Florida GOP Sen. Marco Rubio, then-chairman of the Senate Select Committee on Intelligence, succeeded in including language in the Intelligence Authorization Act late in 2020 that required the intelligence community to prepare for the committee a detailed unclassified report on UAPs.

A spokesperson for Rubio told ABC News that the report is due to be submitted to Congress on June 29, which is the date that marks the 180-day deadline required by the legislation when it went into effect on Jan. 1.

“Men and women we have entrusted with the defense of our country are reporting encounters with unidentified aircraft with superior capabilities,” Rubio said in a statement provided to ABC News. “We cannot allow the stigma of UFOs to keep us from seriously investigating this. The forthcoming report is one step in that process, but it will not be the last.”

The date coincides with the 180-day deadline that Rubio’s addendum demanded.

No one knows for sure how far back the Pentagon is willing to pull the curtain, but the buildup to this disclosure event certainly seems to indicate that some major revelations could be on the horizon.