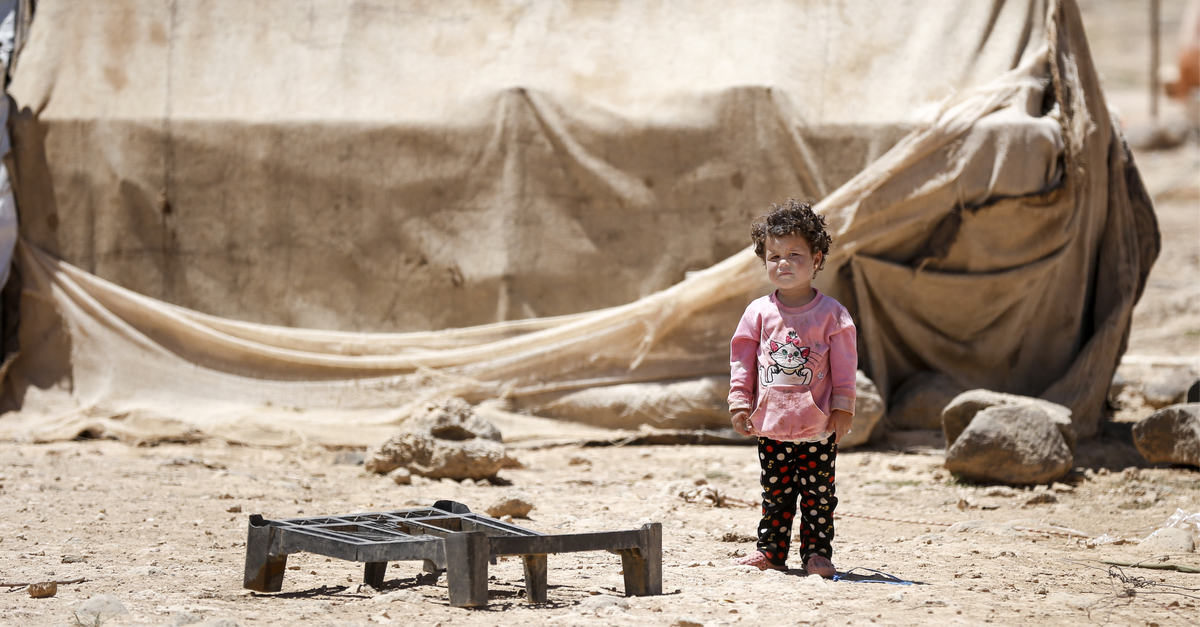 The following article, Heartbreaking Video Shows Migrant Child Shrieking for Help at US Border, was first published on Flag And Cross.

The Democrats, and even the President, have consistently refused to acknowledge that there is a humanitarian crisis occurring on our southern border, and, until they do, the crying and wailing of migrant children will haunt our nation.

President Joe Biden has stated that a massive migrant surge occurring at the border between the US and Mexico is nothing more than a “seasonal” occurrence, despite the data proving him otherwise, as well as the sentiments of interviewed immigrants who expressly stated that his election was what prompted their journey.

Vice President Kamala Harris, who has not visited the border once in the 70 days since being tasked to handle the crisis, continues to suggest that she’s working on the “underlying causes” of immigration – one of which just so happens to include the liberal’s pet project:  Climate change.

These denials are no match, however, for the sad reality that we see at the southern border today.

A heartbreaking video has emerged purportedly showing a 5-year-old boy screaming “don’t go!” after being abandoned along the U.S.-Mexico border.

The footage was captured last Thursday night near El Paso, Texas, where the child had been dropped off by a couple, according to the AFP.

“Here, here! No, no! Don’t go, no!” the boy is reportedly heard screaming to the other side of the Rio Grande River.

The woman who abandoned the child briefly returned to him following his screams, but ultimately leaves him by himself, clutching his teddy bear, the AFP reports.

The video is tough to watch.

Five-year-old migrant boy clutching his teddy bear and screaming and crying “No, No, Don’t Go” as he’s abandoned at the U.S. Mexico Border.
Heartbreaking. pic.twitter.com/GGKpKruRqE

Border Patrol was soon on the scene to rescue the child from his cruel and unforgivable predicament.

Obviously it’s the ‘parents’ of this child wanting entrance into the USA using their 5 year old to potentially gain entrance thru the child? Wonderful parents? And these are the ‘people old china-joe wants in America?