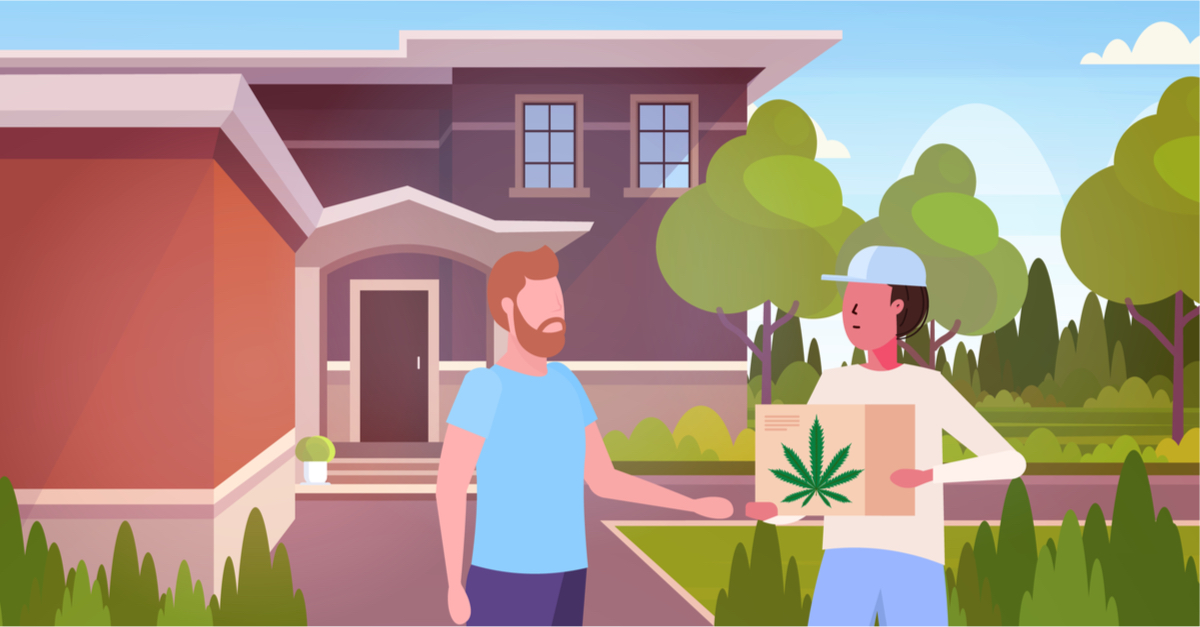 The following article, Amazon Weighs in on Legal Weed Ahead of Congressional Vote, was first published on Flag And Cross.

Of all of the classic lines that we hear in Bob Dylan tunes, perhaps none is as quintessentially timeless as “the times, they are a’changin'”…especially now that the United States has moved from the industrial revolution, through a massive cultural revolution, and is now very much entrenched in a technological revolution that could continue for decades to come.

Amazon, one of the key barons of this digital revolution, is now weighing in on a subject that Bob Dylan would likely have had a few thoughts on himself – the legalization of marijuana – and doing so in a rather forceful way.

Amazon is throwing its weight behind federal legislation to legalize marijuana and pledging to no longer screen some of its workers for the drug.

“We hope that other employers will join us, and that policymakers will act swiftly to pass this law,” Clark wrote.

And that isn’t all…

Amazon said it would adjust its corporate drug testing policy for some of its workers. The company will no longer include marijuana in its drug screening program for any positions not regulated by the Department of Transportation, Clark said.

“In the past, like many employers, we’ve disqualified people from working at Amazon if they tested positive for marijuana use,” Clark said. “However, given where state laws are moving across the U.S., we’ve changed course.”

The tide has long been turning on this subject, as well over half of the states in our nation now allow for some form of legal or decriminalized pot, once again proving that ol’ Bob might have had it all figured out.

Continue reading: Amazon Weighs in on Legal Weed Ahead of Congressional Vote ...