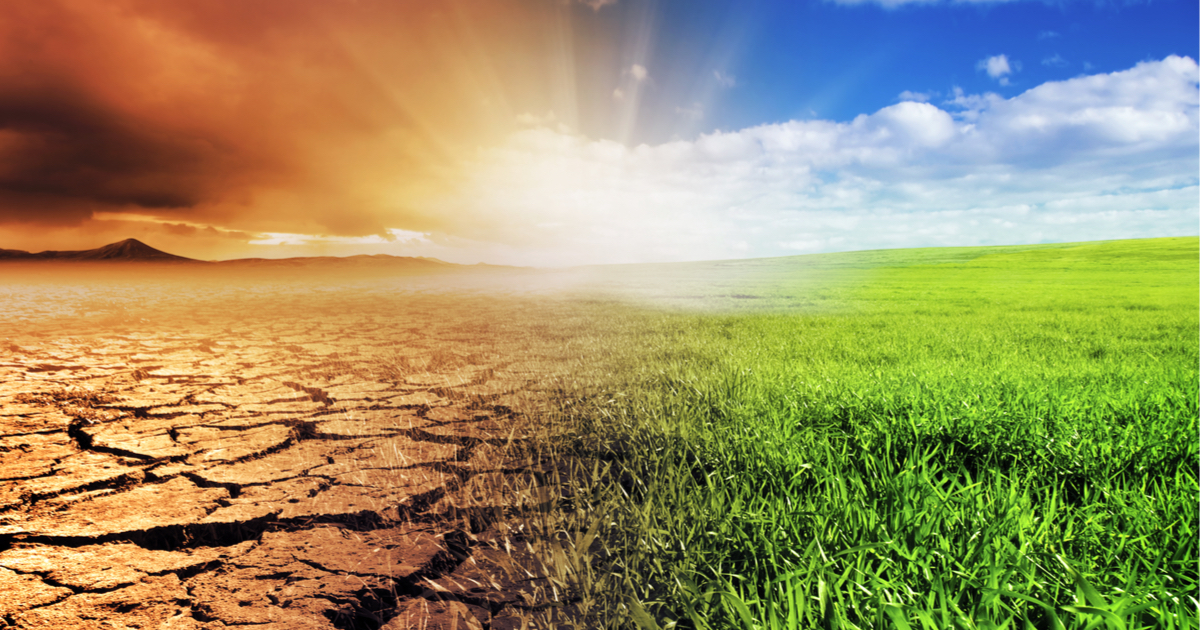 The left’s latest “study” now claims that black people are forced to live in areas hit harder by “climate change” because white people are racist.

Yes, climate change is the newest thing that is “racist,” folks.

This newest faux “study” was churned out by the University of North Carolina-Chapel Hill, according to the BBC News.

This fraudulent piece of agitprop claims that “climate racism” is just more evidence to prove that white are racists and need to pay blacks “reparations.”

“Cities are well known magnifiers of a warmer climate,” the BBC wrote, adding, “The surface urban heat island effect is the technical term for the impact that the buildings, roads and infrastructure of cities have on temperatures.”

“And it’s not just an isolated incident, it’s pervasive all across the United States,” she added.

The study goes on to claim that blacks are forced into ghettos in hot places where their property values remain low.

“We can trace many of these present-day environmental, socioeconomic, and health inequities to explicit decisions and urban planning policies in the 20th century like ‘redlining,'” said Dr. Jeremy Hoffman, the chief scientist at the Science Museum of Virginia.

“As our society emerges from the pandemic, which showed that these very same communities that are hotter during the summer are also those suffering the largest impacts from Covid-19, it’s essential that we ensure we are centering them in our recovery,” said Dr Hoffman.

“But, if decisions are made for these neighborhoods without the intentional input and guidance of the citizens who live there, it’s not any better in theory than the practice of redlining or any other nefarious planning process in the past.”

Yep. Seeing as America is a ‘racist’ nation, would have to suggest to those illegals flooding over our border to go someplace else…… Why would they want to come to a racist nation? And of course, all those liberals might want to move to a “better country also….