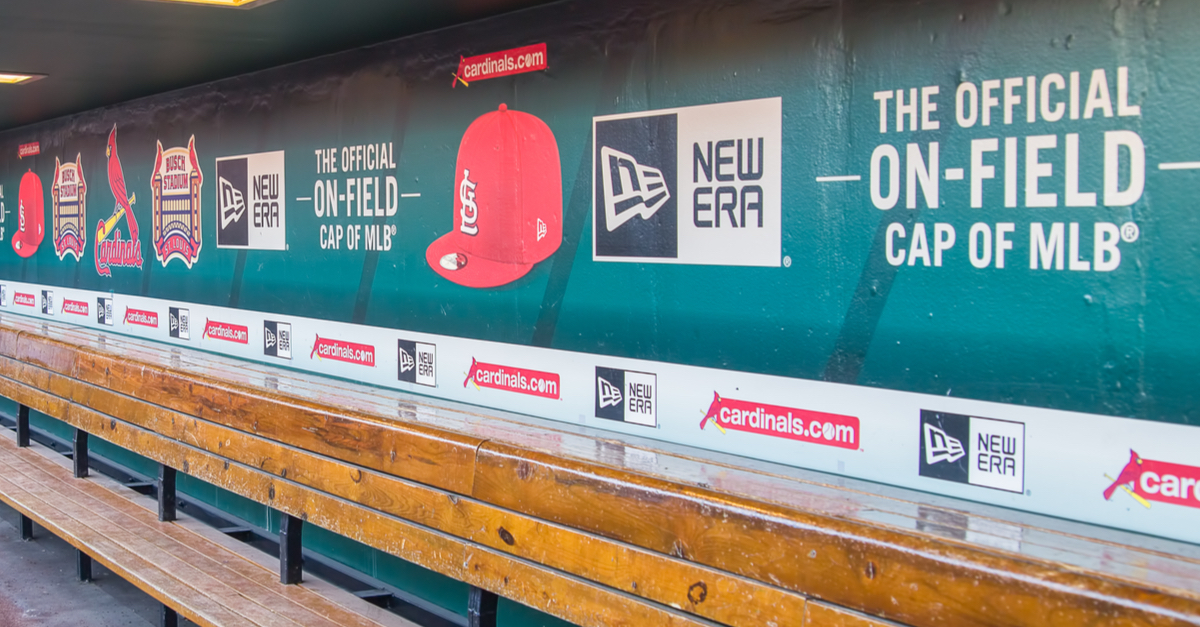 The following article, MLB Ump Kicks Off Firestorm of Controversy After Ejecting Pitcher’s Hat from Game, was first published on Flag And Cross.

For many, the most despicable act in the entirety of American sports would be cheating at baseball.

This is the national pastime, after all; a game so sacred and sacrosanct in the history of our nation that any attempt to circumvent the rules is seen as an affront to patriotism itself.

For instance, if you were to ask a random group of Americans who the true “home run king” is, you are not going to hear Barry Bond’s name exclusively mentioned, despite the numbers on the stat-line.  That’s because Bonds broke Hank Aaron’s longstanding record while using banned, steroid-like substances – something that angered and annoyed many baseball fans to no end.

Now, as the MLB looks to crack down on how pitchers might be affecting the game through the addition of prohibited substances to the ball itself, one umpire has gotten himself into the middle of a major controversy.

(NEWSER) – When Giovanny Gallegos jogged in from the bullpen to pitch during Wednesday’s Cardinals-White Sox game, umpires noticed a dark spot on his cap. Crew chief Joe West, with the authority granted him by MLB rule 6.02(c)(7), asked for the cap to check for illegal substances, CBS reports. A trainer brought a new red Cardinals cap, and St. Louis manager Mike Shildt ran out to object. The argument quickly became heated, and West threw Shildt out of the game. The cap is being held by a baseball compliance officer and will be sent to New York to be examined. After the game, Shildt said he was displeased by West’s action because “this is baseball’s dirty little secret, and it’s the wrong time and the wrong arena to expose it.” He acknowledged there’s probably something or other on the cap. “Gio wears the same hat all year. Hats accrue dirt. Hats accrue substances—just stuff,” Shildt said. “Did Gio have sunscreen at some point in his career to make sure he doesn’t get melanoma? Possibly. Does he use rosin? Possibly.”

But that wasn’t all of the controversy, either, as the MLB has specifically suggested that 2020 would be a year in which the league gathered data regarding illicit substances being applied to baseballs, largely employing a method to collect and test baseballs after games had ended.  The in-game callout was perhaps what Schildt was so incensed over.