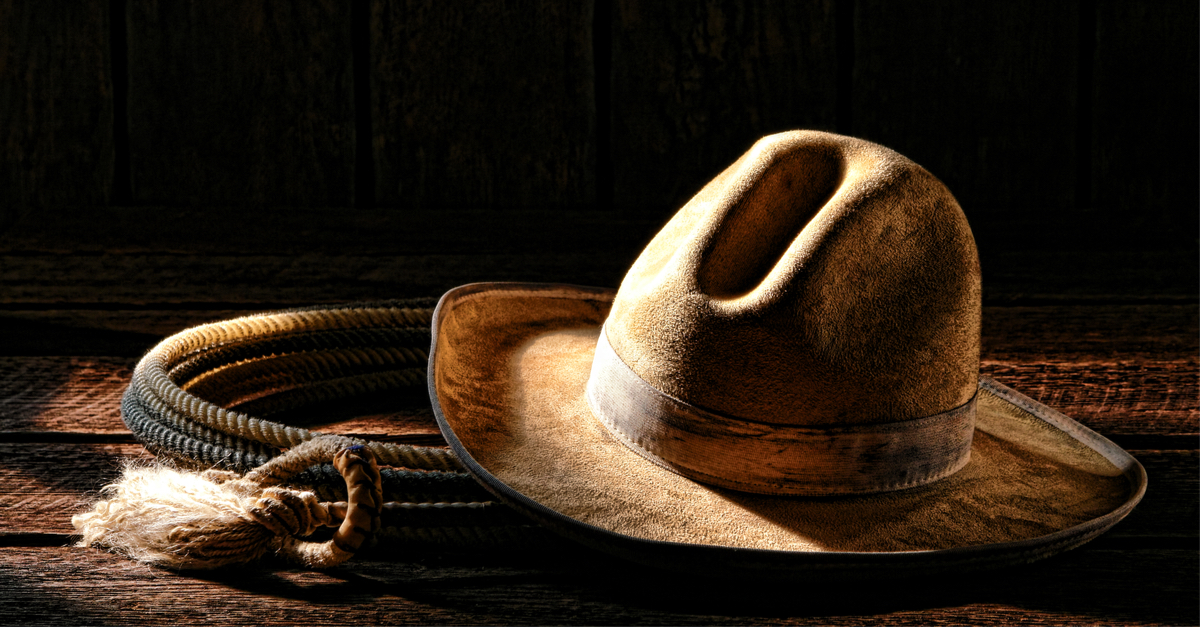 The following article, Stetson Cuts Off Nashville Hat Store Over Holocaust Vaccine Stunt, was first published on Flag And Cross.

In the annals of US business, there are but a few names that really epitomize the American dream.   These are the Ford’s and the Levi’s of the world, and the Stetson too.

Now, that last brand is pulling its iconic headwear from one of Music City’s most notable hat shops after the owner of that establishment created patches, resembling the gold star patches Jews were forced to wear in the lead up to The Holocaust, that state “not vaccinated” on them.

The since-deleted post shared by HatWRKS owner Gigi Gaskins was denounced for referencing the yellow symbol Jews were forced to wear on their clothing to identify themselves under the Nazi regime during the Holocaust. A photo caption advertised the patches for $5 apiece.

The hashtag #HateWorks was quickly trending in response, WKRN reported, and a small group of protesters arrived outside the store and were seen with signs, including one message that read: “No Nazis in Nashville.” Another sign said: “The Holocaust is not a marketing op.”

We are aware of the situation in Nashville. We take this matter seriously and are investigating in order to take the necessary and appropriate next steps. Along with our distribution partners, Stetson condemns antisemitism and discrimination of any kind.

Stetson would go on to pull their products from the shop – a move that was both followed and preceded by other hat manufacturers making similar decisions.

The offending shop in Nashville has issued an apology, but it is too early yet to tell if it will bring Stetson and others back to the table.

If the dems/liberals in power get their way it might a tatoo on the arm of those not obeying their ‘orders’…….