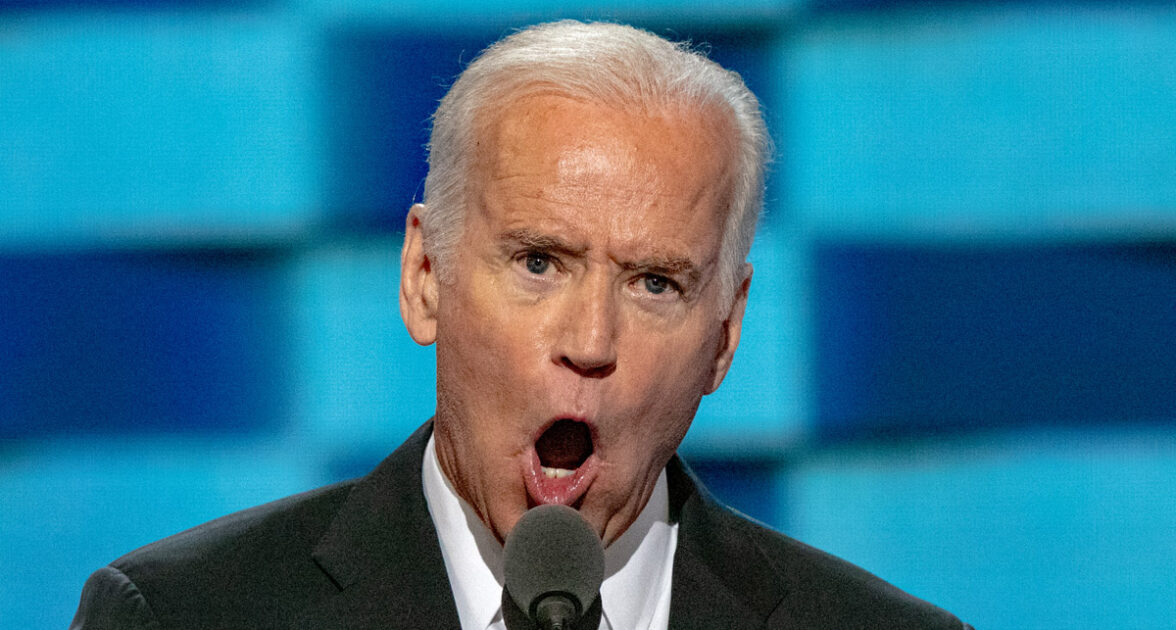 The following article, Message to Biden: Jan. 6th is Not the Worst Attack in D.C. Since the Civil War, was first published on Flag And Cross.

Joe Biden continues to lie about the severity of the incursion of the Capitol building on Jan. 6th when he says it was the “worst attack since the Civil War.” Sorry, pal, not even close.

First of all, the Confederate Army never even got into Washington D.C. proper. The closest they got was 6 miles away when C.S. General Jubal Early tried a raid toward the Yankee Capital in 1864. So, in fact, the C.S.A. never launched a serious attack on D.C. during the war. And in the only case where they got close, Early and his troops were so exhausted, they ended up being not much of a threat even when they did.

But, even if you fudge the situation and claim that the rebel general got “close enough,” there have been more than a dozen incidents since the Civil War that were far worse than the day this year when a handful of protesters broke a glass and did a little sight-seeing.

Biden has repeatedly claimed that the incident on Jan. 6 was somehow the worst attack since the Civil War. He alluded to the claim during his first address to Congress in April. But more recently, he reiterated it on May 26 when he criticized Republicans for not supporting the Democrat’s Jan. 6 commission.

“I can’t imagine anyone voting against the establishing commission on the greatest assault since the Civil War on the Capitol,” Biden said.

Joe Biden is a liar.

Here is a partial list of the attacks in the Capitol and around D.C. since the Civil War:

This is not to even mention the attempted assassination of President Ronald Reagan in 1981.

There were also about a dozen other incidents in the D.C. area that didn’t necessarily pertain directly to the federal government or its actions but were all more worrisome than the Jan. 6 incident.

All of these incidents were more dangerous than a few people breaking a window and site seeing in the Capitol on Jan. 6.

Continue reading: Message to Biden: Jan. 6th is Not the Worst Attack in D.C. Since the Civil War ...

Because there were some Trump supporters among the ‘under-cover’ blm & antifa instigators at the capitol bldg that day the dems continue to make it bigger than it was. Yeah, wish those that actually were Trump supporters had stayed on the sidewalk. Meanwhile all the riots, killings, looting, burning, etc during the 2020 “peaceful demonstrations” by dems/liberals/blm/antifas are okay with the democrat political party.

Joe “Creepy” Biden continues to demonstrate that he is the DUMBEST MAN IN WASHINGTON DC! He simply knows NOTHING and MAKES UP EVERYTHING! What a DISGRACE to AMERICA, along with those that voted for him!