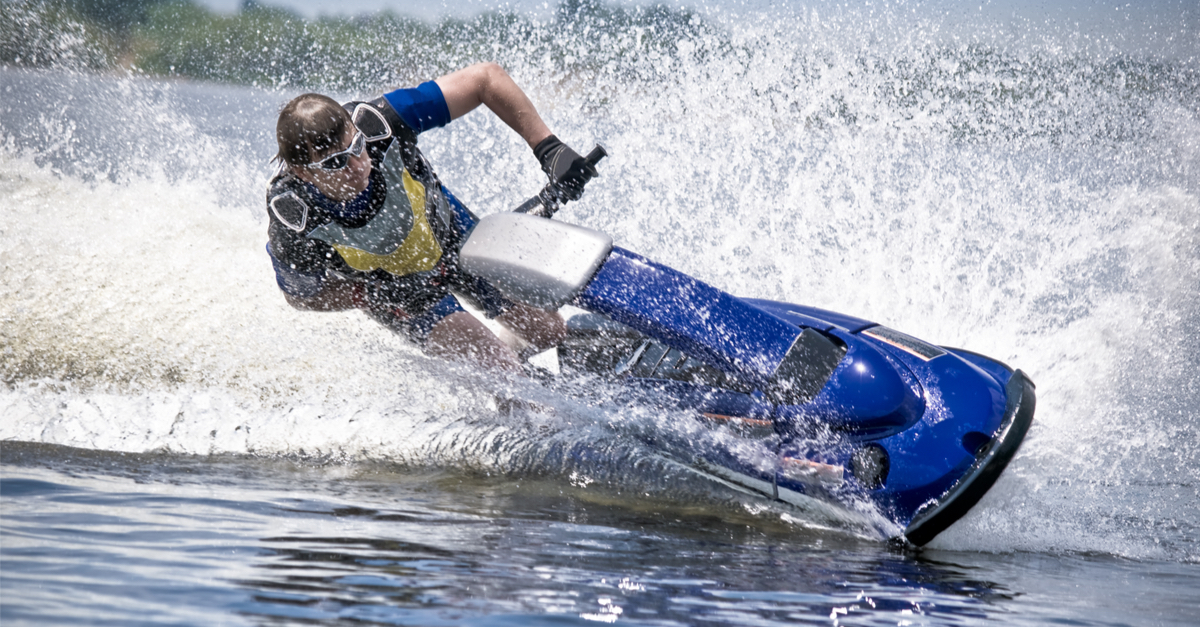 The following article, SEE IT: Ingenious Jet Skiers Use Horsepower to Put Out Boat Fire, was first published on Flag And Cross.

With Memorial Day just around the corner, a great many Americans are going to be getting reacquainted with their favorite body of water, whether it be the lake, the river, or even the sandy beaches of some ocean or gulf.

Of course, it should be remembered that Memorial Day isn’t just about hot dogs and cold beers on a boat.  This is a day in which we must honor those who gave their lives to provide us with the freedoms that we have today, that allow us this respite.

It’s perfectly normal for Americans to balance these two disparate Memorial Day themes, and there is little doubt that the solemn remembrance we’ll demonstrate will give way to celebration at some point, as our nation’s waterways begin to crowd.  (This is the first such holiday to come as we re-enter the “normal”, post-pandemic world).

And while a crowded waterway and the wake it possesses is usually more danger than tranquility, one boat owner in Cleveland was glad to have some jet skiers zooming around the marina this week.

A boat fire near Cleveland was extinguished by Jet Skiers Tuesday night, and was streamed on Facebook Live.

It was David Peguero’s first time out on his Jet Ski this season.

“We were out riding and we saw the smoke,” Peguero said.

“I and my three friends drove out. I saw the captain of the burning boat getting off onto another fisherman’s boat. So that’s when I got real close and thought, let’s save the boat,” said Peguero.

Kelvin Toro of Cleveland got in line behind Peguero as they surrounded the boat and started splashing it with their Jet Skis.

“I was ready. Let’s go. At first I was just focused on making big waves and splashing it down,” said Toro.

Time was of the essence.

“If we would have waited, the boat would have sunk. It took the coast guard 10-15 minutes to show up,” said Peguero.

Video if the scene was soon circulating on Twitter.

Demostration of how to use jet ski to extinguish a boat fire. pic.twitter.com/K1Eygjb7xQ

The Coast Guard was not amused, however, admonishing the riders for their actions upon arrival.

American ‘know-how’? Becoming in short supply with liberals in control?