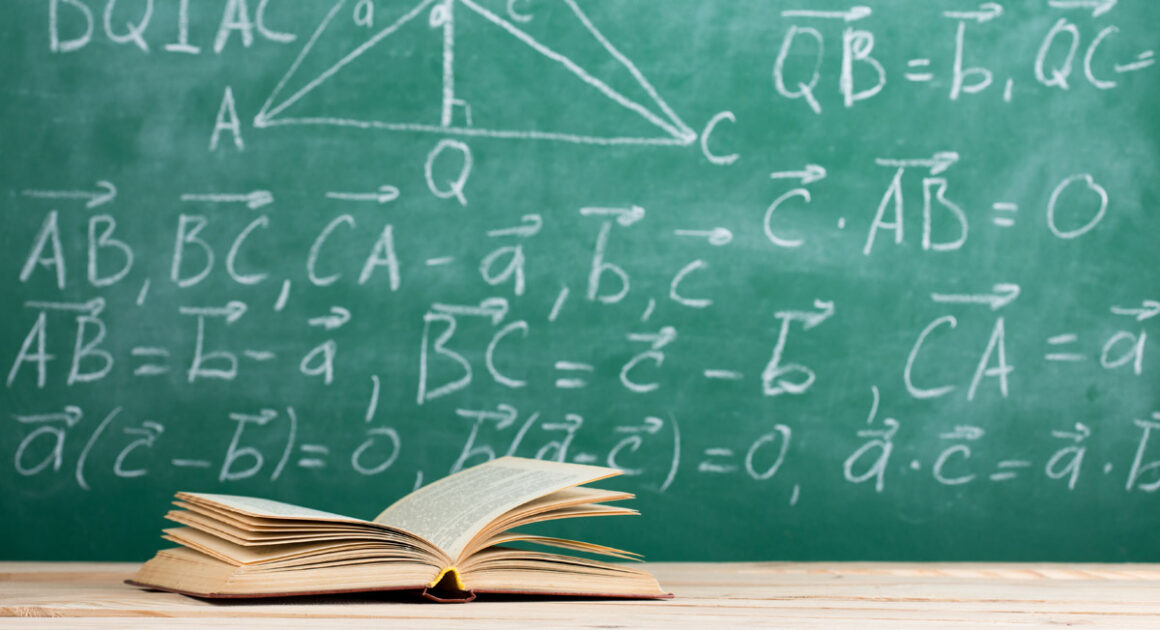 Ohio’s Bowling Green State University is set to ignore academic excellence and rate new faculty applicants by their race and the liberal boxes they check.

University President Rodney Rogers announced the new policy in April adding that the policy would start on May one. The system includes a “diversity and inclusion” question on applications, but candidates who do not answer the question, or who otherwise do “not address their own positionality,” will be more likely to be rejected.

The applications will then be considered before a faculty hiring committee, which will select five questions with which they can “score” the candidates on a five-point scale of “diversity and inclusion.” Candidates who earn a perfect score must show that they have “clear knowledge of, experience with, and interest in dimensions of diversity that result from different identities.” Applicants who do not “discuss identity” or say that they have “little experience with these issues” will ultimately be rejected.

In his announcement email, Rogers told faculty that they may scrap and rework the new system if it does not yield the diversity they are seeking.

The new system is part of Bowling Green’s broader “Diversity and Belonging Comprehensive Strategy and Plan,” which was first published in May of 2020. The plan allegedly aims to “remedy” the circumstances under which “not all people are afforded the same resources, treatment, and opportunity” at the college. Many other schools across the country have similarly ramped up their efforts to aggressively push more affirmative action-style programs and emphasize “diversity” in the wake of the race riots by Black Lives Matter last year.

This is just another example of the destruction of our system of higher learning. Instead of looking for academic excellence, Bowling Green is basing hiring practices on race and ethnicity, gender, and leftist claims of multiple genders, and sexual identity.

And people are paying for this garbage “education”?