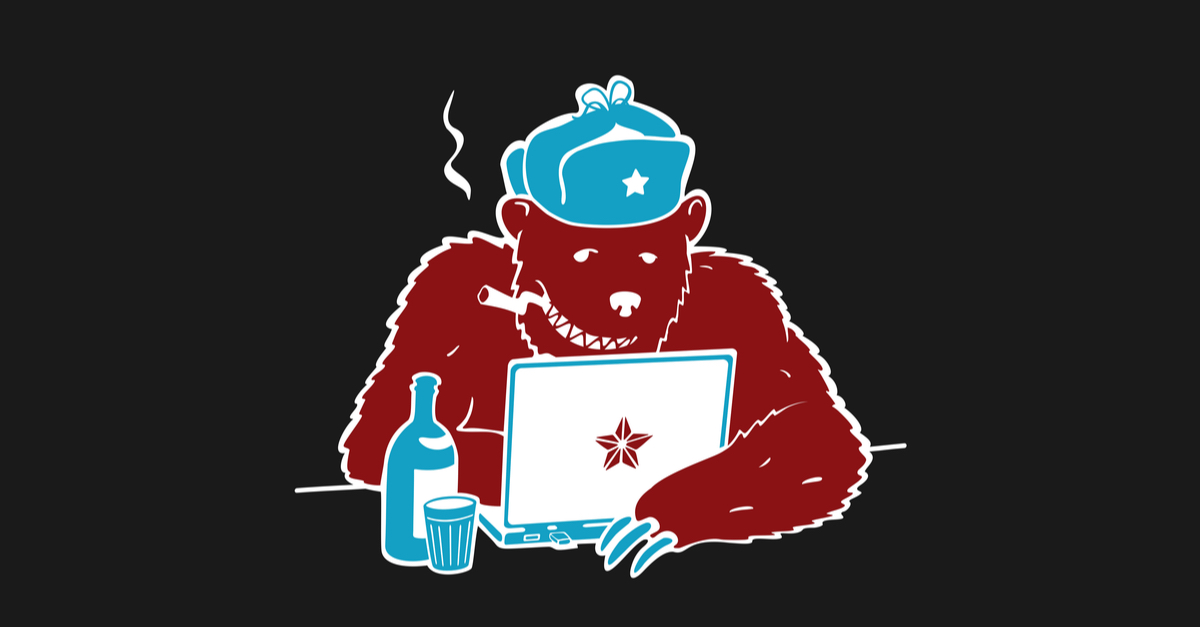 As we move ever further into the 21st century, fears of a Russian retrograde appear to be gaining steam.

In particular, it appears as though Russian actors are hellbent on flipping a switch and turning the Cold War back on, as these groups continue to poke and prod at the United States in ever-more invasive ways.

The latest Russian provocation comes via the same group that executed the Solarwinds hack.

The Russian hackers thought to be behind the catastrophic SolarWinds attacklast year have launched another major cyberattack, Microsoft warned three weeks before President Joe Biden is to meet with Russian President Vladimir Putin.

Microsoft said in a blog post Thursday that the hacking group, known as Nobelium, had targeted over 150 organizations worldwide in the last week, including government agencies, think tanks, consultants and nongovernmental organizations.

“These attacks appear to be a continuation of multiple efforts by Nobelium to target government agencies involved in foreign policy as part of intelligence gathering efforts,” Burt said.

While the US shared the brunt of the attack, there were attempted phishing schemes playing out in 24 different countries this time around.