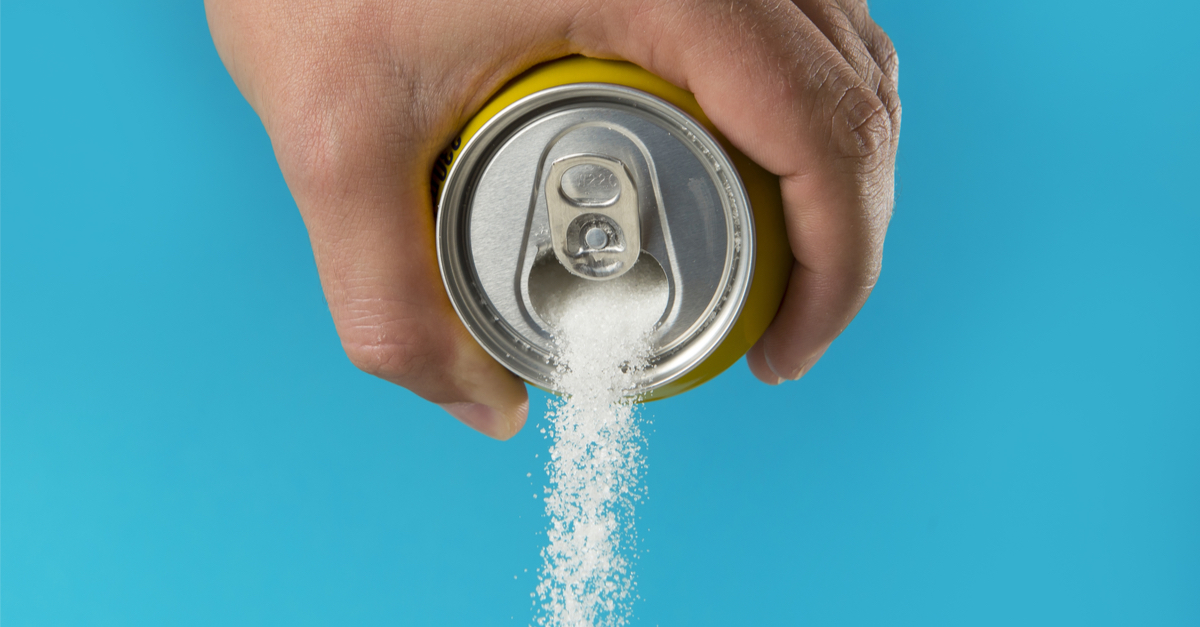 The following article, Theater Owner Busted Selling Popcorn with a Side of Coke, was first published on Flag And Cross.

Every drug dealer we see on TV seems to have their own gimmick.  Breaking Bad’s Walter White had the blue-tinted methamphetamine, for instance.  (His apprentice once put chili powder into his batches for a similarly novel marketing approach).

Others would deliver their wares hidden in buckets of refrigerated food, or even via submarine.

But one dealer in Minnesota had a truly unique approach to being the local cocaine concierge:  She was peddling powder from the behind the counter at the movie theater concession stand.

Jamie Lynn Hiniker, 39, was named yesterday in a criminal complaint charging her with narcotics sales. Hiniker is the general manager of the four-screen Spotlight Theatres in Mankato, a city 80 miles from Minneapolis.

If convicted of the felony drug count, Hiniker faces a maximum 20-year prison term and a fine of up to $250,000.

Hiniker was a target of a Minnesota River Valley Drug Task Force probe, according to a probable cause affidavit. An investigator reported that he knew “through previous investigations” that Hiniker worked at a movie theater and “the sale of cocaine typically took place behind the theater in an alley or at the theater in a popcorn container with popcorn.”

And if you thought kids on a sugar high could ruin a movie, just waiting until you have a group of geeked-out teens snickering and snorting their way through some jump-scare blockbuster.

Continue reading: Theater Owner Busted Selling Popcorn with a Side of Coke ...