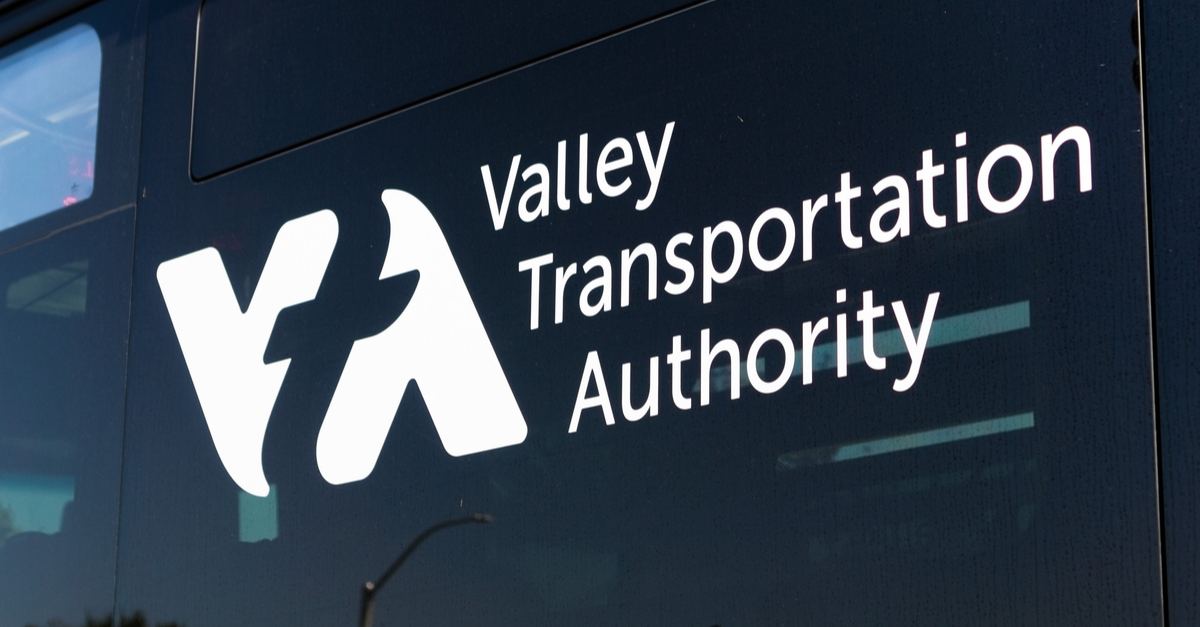 The following article, San Jose Shooter Was Highly Specific in Choosing Victims, was first published on Flag And Cross.

Authorities are still combing over a rather large crime scene in San Jose on Wednesday, after an employee at a transit maintenance facility opened fire, killing 8 of his coworkers before then killing himself as law enforcement officers arrive on scene.

The killer, Samuel Cassidy, was depicted by ex-partners as a moody, angry man who had spoken of his coworkers in the past.

Now, as chilling new details of the ongoing investigation come to the surface, it appears as though Cassidy was very deliberate in his targeting.

“It appears to us at this point that he said to one of the people there: ‘I’m not going to shoot you,’” Santa Clara Sheriff Laurie Smith told the Associated Press on Thursday. “And then he shot other people. So I imagine there was some kind of thought on who he wanted to shoot.”

One witness told KGO-TV that the shooter “had a specific agenda.”

“He was targeting certain people, he walked by other people,” said Kirk Bertolet, who has worked for the VTA for 12 years and was on duty at the time of the shooting Wednesday. “He let other people live as he gunned down other people.”

Smith also told the “Today” show that the gunman, Samuel Cassidy, 57, was “very deliberate, very fast” during the shooting rampage.

Cassidy had also prepared his home to be lit afire around the same time as his rampage, and officials have stated that the suspect also possessed ingredients consistent with bomb-making precursors.

With this level of premeditation, one has to wonder if perhaps a manifesto of some sort will be revealed soon.