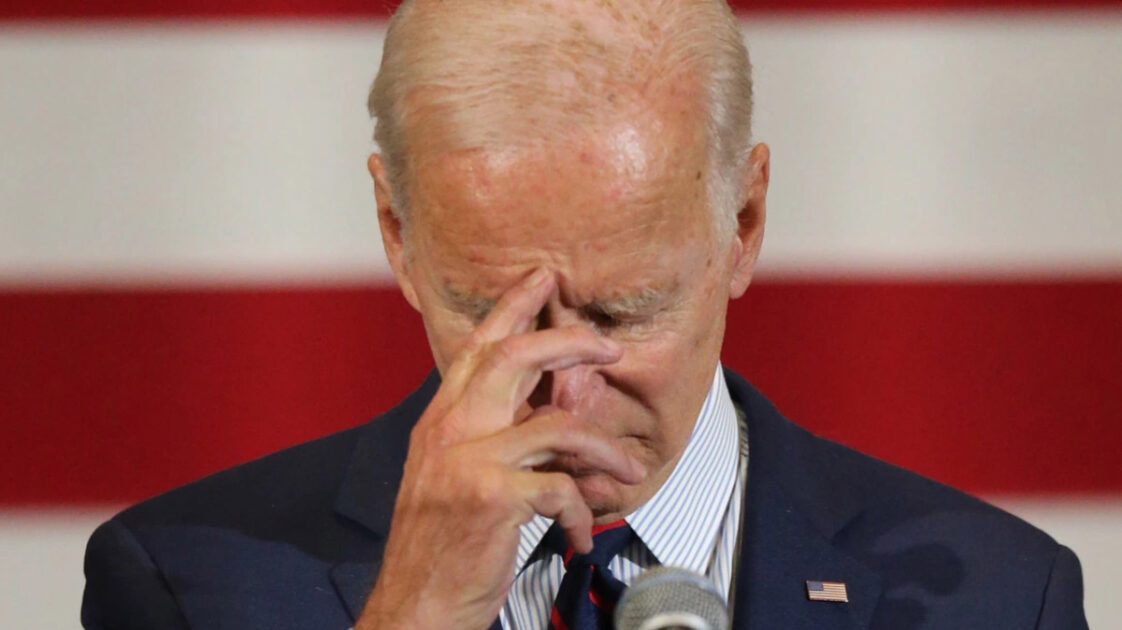 During an interview, Joe Biden revealed that he did not know the difference between the heroic and famous Tuskegee Airmen of World War Two and the racist 1930s Tuskegee experiment.

Biden was participating in an interview on Youtube aimed at pushing the coronavirus vaccine. But at one point, the “commander in thief” tried to look like he knew American history and quixotically brought up the Tuskegee airmen.

“By the way, many of the older members of that community had memories of experimentation on black Americans that were not told about, like what happened, with the, you know, Tuskegee airmen and all those tests,” Biden said. “And so there was a great reluctance.”

Biden just made a major fool of himself by conflating two different historic “Tuskegee” references.

The Tuskegee Airmen, of course, are the brave black soldiers that made American history as pilots in World War Two. The airmen served in the 332nd Expeditionary Operations Group and the 477th Bombardment Group of the United States Army Air Forces during the big war. They are known for breaking color barriers and were celebrated as heroes for decades.

On the other hand, the “experiments” Biden was attempting to reference was the horrid and racist Tuskegee Study of Untreated Syphilis in the Negro Male that ran from 1932 to 1972. This disgusting experiment run by the federal government exposed innocent black men to the dangerous and nearly incurable disease syphilis just to see what would happen.

Biden also noted that many black Americans suffered overall health disparities as a result of growing up without fresh fruit or lived in poor “fenceline” communities close to chemical plants or oil refineries.

“A lot of African-Americans have found themselves behind the 8-ball because they in fact they were exposed from the time they were children to an environment that wasn’t healthy,” he said.

Biden also asserted that many black Americans did not even have cars, making it harder to get to a nearby pharmacy.

There you have it… either Biden is so senile that he could no longer remember the difference between the two historical Tuskegee references, or he is so stupid he never knew the difference.