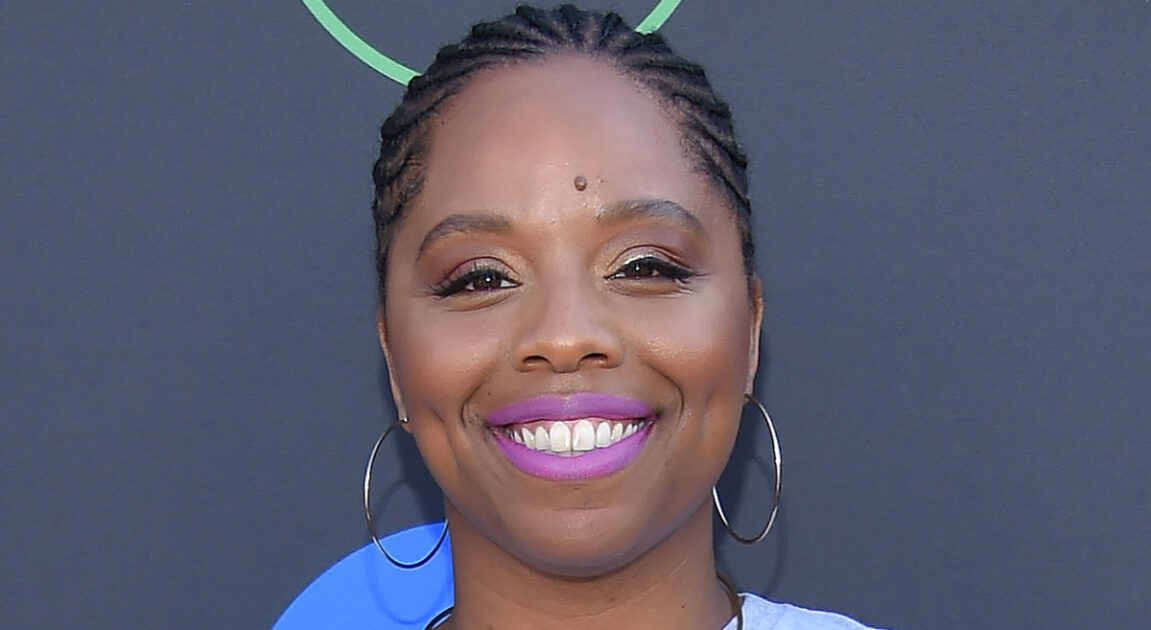 The anti-American Marxist running Black Lives Matter says that the U.S. flag is a “symbol of hate” and that she is going to force a new “revolution” by non-democratic means.

Black Lives Matter co-founder Patrisse Cullors, a self-avowed Marxist, insists that she stands by her comments that the American flag is a symbol of hate.

She also said that she and her fellow activists do not intend to bring “change” to america through government, elected officials, or the ballot box. She intends to bring that “change” by other means.

Cullors’ remarks were recently re-discovered from a July 2015 interview on the radio program Uprising with Sonali.

Per The National Pulse:

Cullors and host Sonali Kolhatkar discuss the burning of the Confederate flag, which the BLM co-founder broadens to attack the American flag:

Cullors also reveals that the American flag is not a symbol she “stands by”:

“I appreciate the Confederate flag burning, I think it’s a power symbol, and it’s really amazing to be alive watching people burn it down, and I want to question, too, are we saying then that the American flag is a symbol that we are standing by? It’s not a symbol I stand by.”

During the interview, Cullors describes how she voted for former President Barack Obama claims her preferred “revolution” will not come through the ballot box:

“So that is a call I’m really serious about,” she reiterates.

Cullors made news in April when it was reported that this self-professed Marxist was the proud owner of several million-dollar homes.

She is still living in the US which seems strange since she hates that nation and everything it stands for.
As for hating the US flag, perhaps she would like the Nazi flag over the red, white and blue.
Being a victim in the US pays very well in some cases but it has almost played itself out. Most Americans have had enough of this insanity. They got what they wanted but over played their role.

BLM Also a symbol of hate

We love our flag, and no matter what you do scumbag, we will continue to rule America. In a slump just now but the biden crime family & other low-lives have bit 3 1/2 more years (?) to downgrade the country.

This woman has made a fortune with her scam of BLM and Antifa support. Coke, Bill Gates, Warren Buffett, Facebook, and many other high tech companies have given hundreds of millions of dollars to this woman who spews out hate for this country and thus must be departed to the country of her choice because of her exploitation. In fact, if she really believes we are a racist country, why would she want to live here?