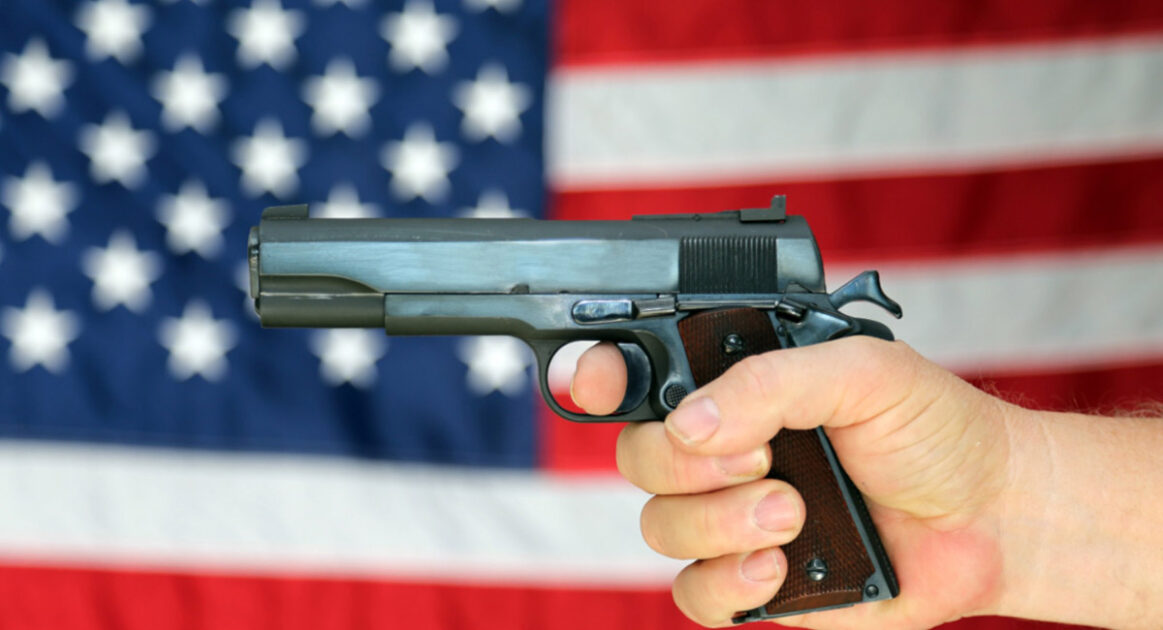 The following article, Texas Poised To Become The 21st Constitutional Carry State, was first published on Flag And Cross.

The term constitutional carry, also called permitless carry, unrestricted carry, refers to legally being allowed to carry a handgun, either openly or concealed, without a carry license or permit.

Gun rights advocates have scored a big win in Texas, while the gun prohibition lobby is singing the blues now that lawmakers in Austin have approved legislation that will remove the permit requirement for carrying sidearms in the Lone Star State

According to CBS News, gun control groups opposed the measure and pointed to mass shootings at an El Paso Walmart, a school outside of Houston, and the attack at a church in Sutherland Springs a few years ago. The shooting in El Paso was committed with a rifle, which may already be legally carried without a license. The Sutherland Springs shooting was also committed with a rifle. The shooting at Santa Fe High School in Houston was committed by a 17-year-old armed with a shotgun and handgun, but he was underage to be carrying a firearm.

CBS estimated there are more than 1.6 million active concealed carry licenses in Texas.

While anti-gunners opposed the bill, pro-rights organizations threw their weight behind it. They contended “Constitutional carry” will allow even more Texas citizens to defend themselves from violent crime.

Some in law enforcement also opposed the measure, saying it will make their jobs tougher and endanger police and the public.

Whether either side is correct will have to be determined when statistics are compared somewhere over the horizon. There may be some suspicion anti-gunners don’t want this legislation to prove itself effective, while on the other side of the issue, proponents may have to defend permitless carry in the event this bill opens the door to more gun-related tragedies.

But a glance at New Jersey might provide some contrast. Over the weekend, a party in Fairfield Township ended with a mass shooting in which two people were killed and a dozen more wounded.

That revelation suggests New Jersey’s strict gun control laws did not prevent the tragedy. So, which environment may be safer, a state with tough gun laws criminals do not obey, or a state in which carrying sidearms does not require a permit, thus allowing more people to carry for their own protection in the event some criminal or crazy person opens fire?