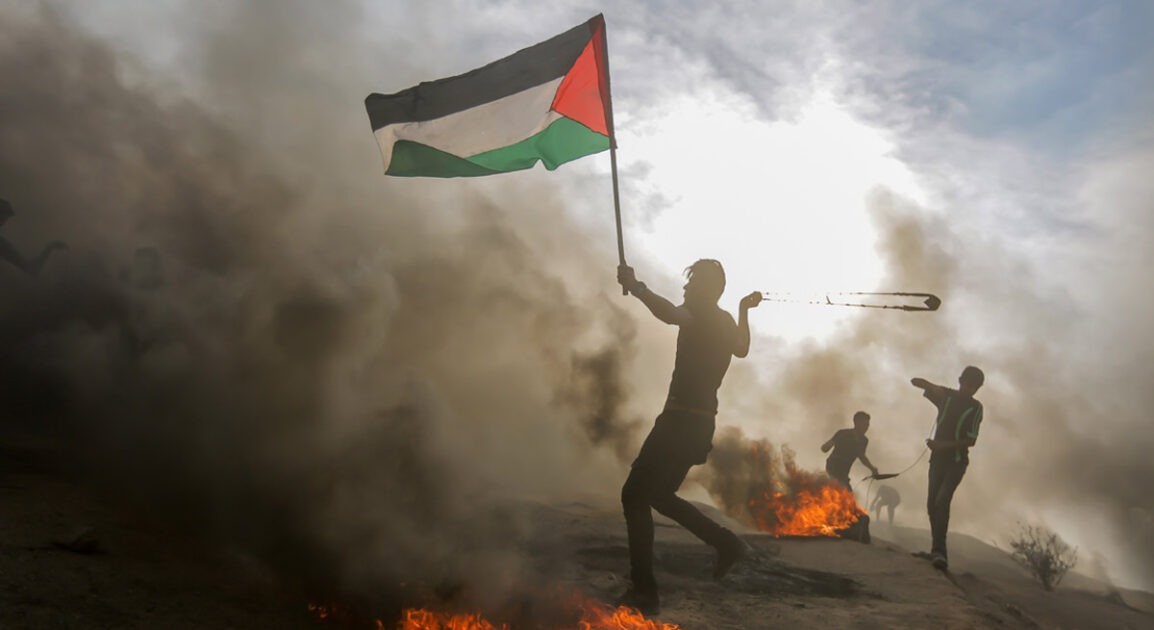 The following article, POLL: Majority of Americans Blame Terrorist Group Hamas for Violence in Gaza, was first published on Flag And Cross.

A majority of Americans have not been fooled by the lamestream media’s “reporting” and they still blame terrorist group Hamas for the current violence in Gaza.

A new Harvard CAPS-Harris Poll showed that 60 percent of respondents blamed Hamas for the renewed violence in the region.

The results is pretty amazing since the media has been working overtime with its anti-Semitic “reporting” on the latest round of unprovoked rocket attacks by the so-called “Palestinians.”

According to The Hill:

The Poll surveyed 1,945 registered voters and was conducted from May 19 to 20. It is a collaboration of the Center for American Political Studies at Harvard University and The Harris Poll.

The Hill added that the death toll is particularly lopsided… as it always it.

On the Palestinian side, 248 people, including 66 children, were killed in the conflict as of Friday, Palestinian officials told Reuters. More than 1,900 Palestinians have reportedly been wounded. One Israeli soldier and 12 civilians, including two children, have been killed, according to the Israeli military.

That is 12 Israelis too many.

Here is the thing… if the so-called “Palestinians” didn’t start indiscriminately lobbing rockets into Israeli civilians with the goal of killing as many women and children as possible, then Israel would not be sending its surgical strikes back at the Palis.

If Hamas stops trying to kill innocent Jews, the violence would instantly stop.

See how easy that is?