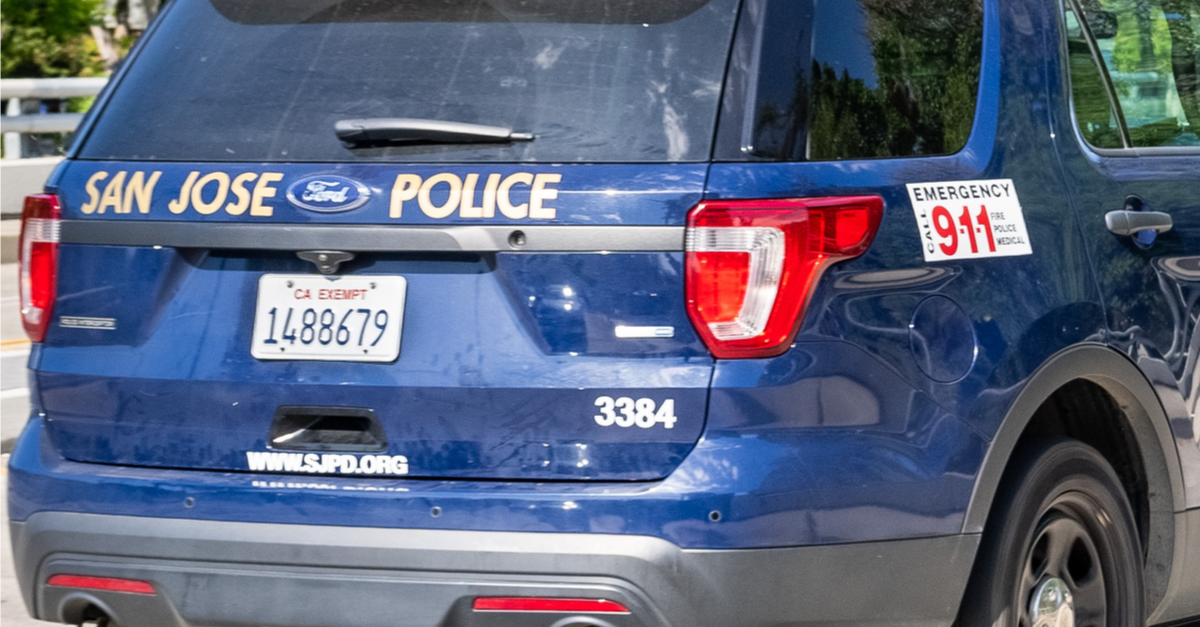 On Wednesday afternoon, the city of San Jose, Californian was rocked by a violent incident at a railway maintenance yard.

While details are still being released, (slowly but surely to ensure the integrity of the investigation), authorities have stated that 9 people are dead as of this writing, and that the suspected shooter was among the deceased.

A shooting at a rail yard in San Jose, California, early Wednesday left eight people dead, not including the suspect, who was also declared deceased after taking his own life, authorities confirmed.

The suspect was identified as Samuel Cassidy, who was an employee at the Valley Transportation Authority (VTA), where the incident took place, according to authorities. No motive is known for the shooting at this time.

In a terrifying further twist to the tale, it appeared as though Cassidy had planted explosive devices nearby as well.

Santa Clara County Sheriff’s spokesman Deputy Russell Davis said several explosive devices were found inside a building at the VTA control center. A bomb squad is at the scene and there is no present danger to the community, he said.

An investigation is also underway of an arson fire at what is believed to be the nearby home of the suspect. FBI agents and the San Jose Fire Department were at the second scene. Authorities say the house caught fire before the shooting at the VTA.

Details are still emerging in this wild and tragic case.