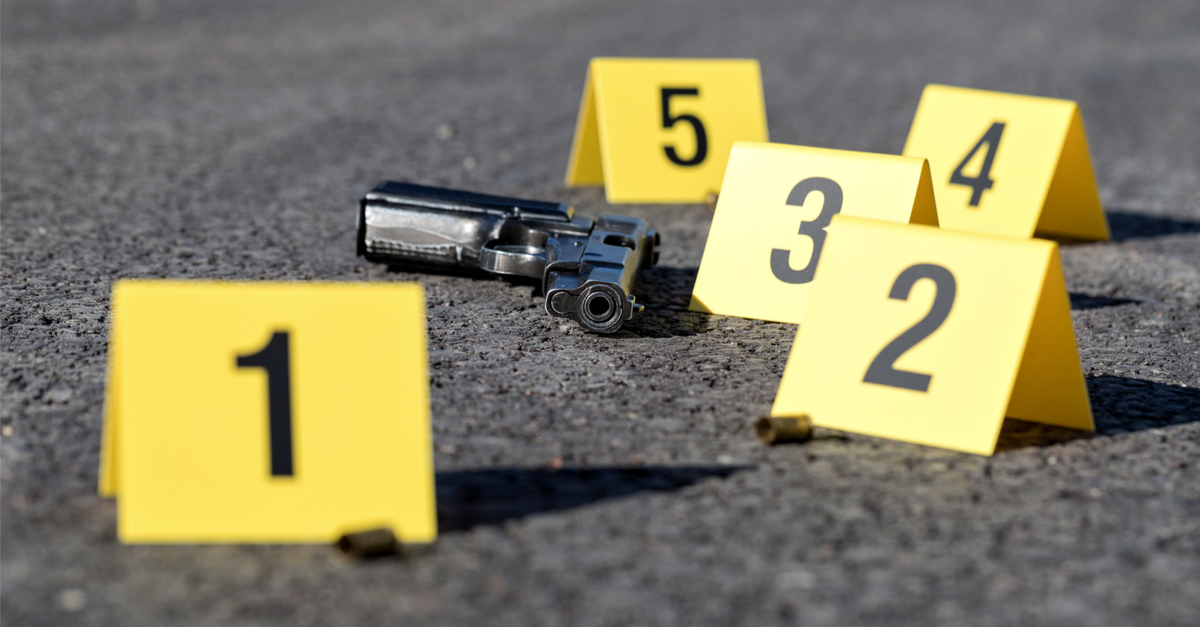 The following article, As Murder Rate in St. Louis Soars to Highest in U.S., Mayor Calls for Defunding Police, was first published on Flag And Cross.

St. Louis, Missouri, has the worst per capita murder rate in the entire country. But despite the soaring crime, the city’s mayor is still trying to defund the police.

Jones also engineered the resignation of the city’s corrections department chief, though she claims she didn’t ask him to resign.

Corrections Commissioner Dale Glass will be resigning from his position as of June 1.

Read our full statement below, or see the full text on the City's website: https://t.co/67Hw5CgDcf pic.twitter.com/jFnOlHMY2R

It’s now at its highest rate in 50 years – even as the population has dwindled in that same time period.

Some city officials have blamed the spike in violence on the coronavirus pandemic – which would follow the national trend, except St. Louis also led the country before COVID-19 in homicides per 100,000 in 2019 with 65.

To attack the police, Jones claimed that having both a police union and a black officers union proves you can’t trust the police.

“We still have two separate police unions – one for Black police officers and one for White officers,” she told the outlet. “If they can’t trust each other, then how can they expect the public to trust them?”

Get a load of that bull crap? Every city has its own black police officer’s union. And why is this true? Because leftists maintain that blacks are not represented by whites and so they need all their own separate institutions and organizations. So, liberals lie to blacks to make them feel hated by whites, and then Jones uses this lie to attack the very groups he liberalism has created!

That takes a lot of gall, huh?

When “bright lights” like Tishaura Jones are elected to office, the VOTERS have to assume the responsibility for the results. “We’re number 1” is an often heard chant of supporters. Being number 1 in the entire country in the murder rate is probably cheered by a majority in St. Louis.

What a tragedy – The second prize for those that missed winning the biggest losers of the year award are those who don’t live in St. Louis, rather, they live in Portland!

The Democrat solution to higher crime, is lower police presence. This is logic? People get what they vote for, The better solution would be to fire Whitey and have only one police union.

What seems to be the problem ? They got what they voted for. In fact, they have been voting for this for well over 50 years ! All Democrat Mayors.

As long as they are killing DemonRATS, who cares.

Can’t fix stupid, but you can vote them out.