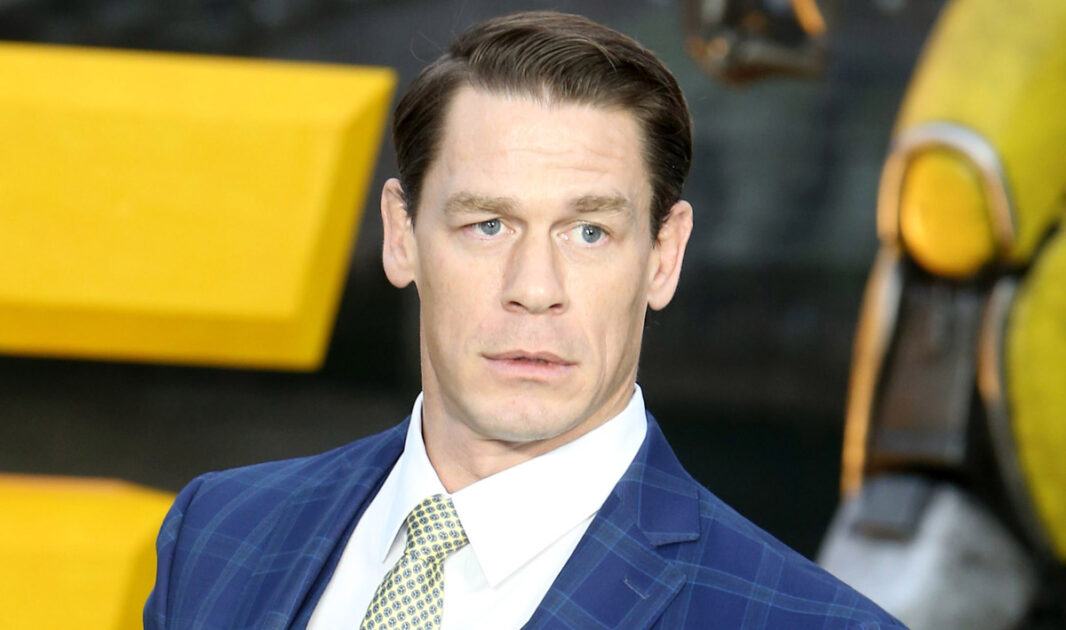 Supposed tough guy actor and former wrestler John Cena was caught groveling at the feet of the red Chinese Tuesday as he apologized for daring to refer to Taiwan as a country.

Cena, who is currently starring as a new addition to the Fast & Furious action movie franchise, called Taiwan a country during an interview for his part in the film.

But as soon as Cena used the “c” word to describe — you know — the COUNTRY of Taiwan, the red Chinese went crazy attacking him for doing so on Chinese social media.

The communist Chinese do not consider Taiwan a country because they claim the island nation as their own.

So, as the commies complained on social media, Cena bent over and kissed the communist’s feet.

John Cena apologized in Chinese on Sina Weibo after calling Taiwan a country during an interview promoting Fast & Furious 9 pic.twitter.com/dzRKIYgEzL

“I did many, many interviews for Fast & Furious 9, and I made a mistake during one interview,” Cena said in his compliant video.

“I must say, which is very very important, that I love and respect China and Chinese people. I’m very, very sorry for my mistake. I apologize,” he added.

The video was played 2.4 million times on the strictly-controlled social media site, while Chinese media leapt on the apology.

So, this supposed tough guy apologized to communists.

Sadly, Cena is typical of Hollywood. Remember back in the 80s and 90s when conservatives talked of how out of control Hollywood’s leftism was? Remember how they whined that conservatives were attacking their vaunted “artistic integrity”?

Now they willingly throw away that supposed “integrity” to service the world’s biggest enemy of democracy and modernity.