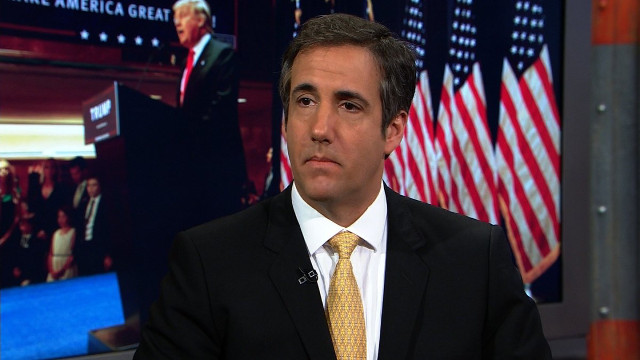 The following article, Michael Cohen Videotapes Interaction with Trump Supporter in Central Park, was first published on Flag And Cross.

In the saga of Donald Trump’s political career thus far, there are few characters less trusted than Michael Cohen.

Cohen, who used to work for Trump as a “fixer” sort of lawyer, was caught lying to Congress on his former client’s behalf back in the latter part of 2018.  Since that time, the now-disbarred attorney has been walking back just about any nice thing that he’s ever side about, or in the service of, Trump, and has spent hundreds of hours cooperating with New York authorities in their investigations of the Trump Organization.

This had made Cohen a very unpopular person within the MAGA Movement, and the former lawyer this week released video of a recent encounter with a Trump supporter jogging in Central Park.

In a video posted his Twitter, Cohen can be heard telling the jogger, “Let’s make you famous,” as he runs alongside her filming her giving him the finger.

Cohen, who is a key witness in several criminal investigations into the former president, told the Daily News that he was taking a stroll through Central Park in Manhattan when the woman unleashed a “barrage of F bombs” at him.

“[She] runs at me screaming profanities and sticking her middle fingers in my face,” Cohen said.

“I removed my cell phone from my pocket, caught up to her, and recorded her.”

The video contains some strong language and themes.

Sometimes you meet the most pleasant #Trump supporters in #NYC #CentralPark. pic.twitter.com/HeGJcLxWYa

Cohen stated that this was not his first time tangling with this particular Trump supporter.