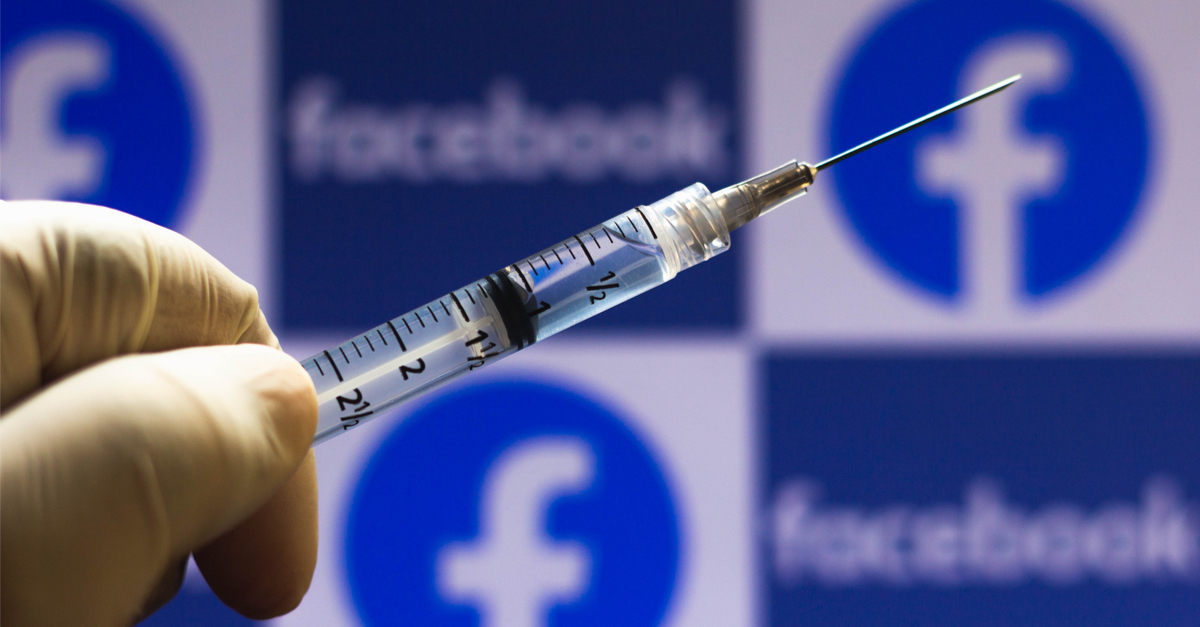 When we look back at this period in American history, many of us will wonder how we missed the fairly obvious signs that a techno-oligarchy was on the horizon.

Using Facebook as an example, we can see a very real, frightening path toward this wanton and abusive future, as the social media network has made a fortune out of using your content to fuel traffic, and then harvesting data about the online habits of all involved and selling that information to advertisers who can now weaponize your own internet usage against you.  This then allows advertisers to squeeze even more money from the middle class to the upper class, and on a trajectory that will soon create click-farm serfdoms for men like Mark Zuckerberg to rule over.

In this pursuit, Facebook and others like them have decided that free speech will be moderated on their “private” platforms, and massaged in whatever direction those in charge decide upon.

In the case of Zuckerberg’s media behemoth, this means demoting comments on a specific side of the vaccine argument.

Whistleblowers from Facebook are alleging that the tech giant is pushing an effort to censor content expressing vaccine hesitancy on its platform.

Another leaked document addressed “Borderline Vaccine (BV) Framework” that delves into how to classify such content with another expressed “goal” of to “identify and tier the categories of non-violating content that could discourage vaccination in certain contexts, thereby contributing to vaccine hesitancy or refusal,” adding “We have tiered these by potential harm and how much context is required in order to evaluate harm.”

“Facebook uses classifiers in their algorithms to determine certain content… they call it ‘vaccine hesitancy.’ And without the user’s knowledge, they assign a score to these comments that’s called the ‘VH Score,’ the ‘Vaccine Hesitancy Score,’” one Facebook “insider” told Project Veritas founder James O’Keefe. “And then based on that score will demote or leave the comment alone depending on the content within the comment.”

The insider, who is described by O’Keefe as a “data center technician” for Facebook, revealed that the tech giant was running a “test” on 1.5% of its 3.8 billion users with the focus on the comments sections on “authoritative health pages.”

“They’re trying to control this content before it even makes it onto your page before you even see it,” the insider told O’Keefe.

This sort of blatant tampering with the reality of the national narrative is seen by many as an affront to the First Amendment, however, and there is little doubt that the social media megalith will be fending off fresh attacks from freedom advocates in the days to come.