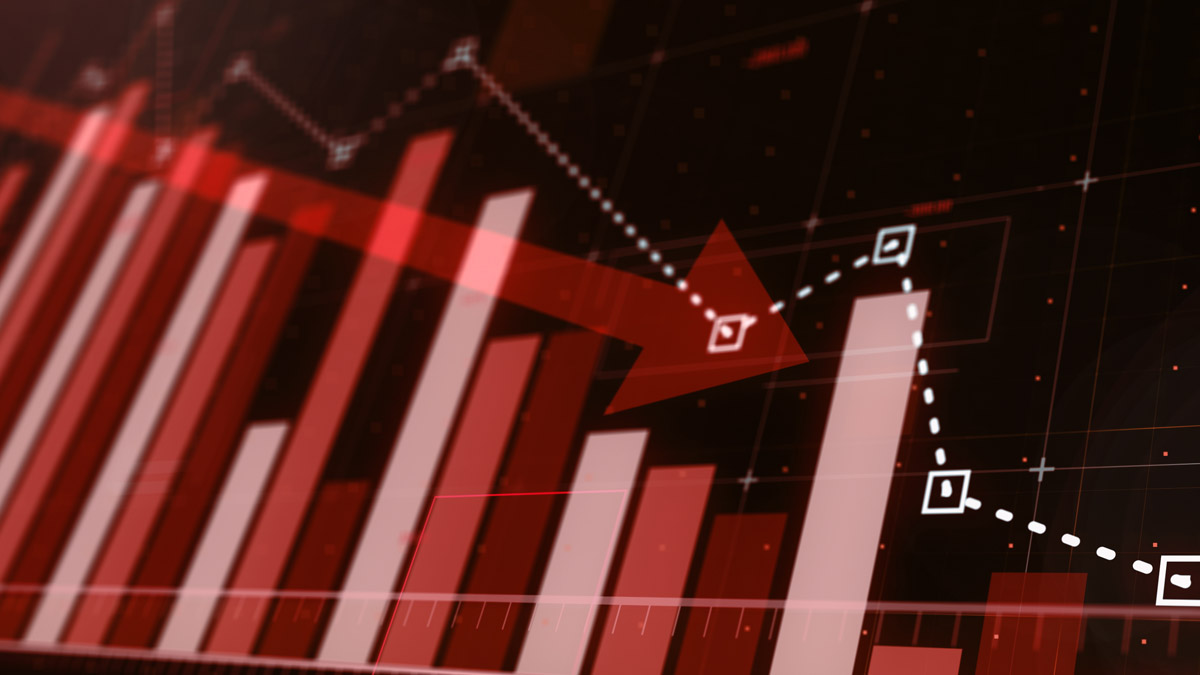 On Monday, Gallup reported that its Economic Confidence Index dropped to -7, down from +2 in April and back to the level from March.

Gallup said the recent shifts in confidence “may reflect public reaction to a stronger-than-anticipated jobs report in April, followed by a weaker-than-expected report in May.” It is also likely that confidence has been shaken by rising prices and shortages of some products and materials, including the recent widespread gas shortages.

In February of 2020, prior to the pandemic hitting public perceptions, Gallup’s economic confidence index stood at 41.

The decline in May came mostly from a sharp drop in Republican confidence in the month. Republicans in the index register at -52, down from -35 in April. Democrat confidence declined from 31 to 27. Independents went from -4 to -3, a slight improvement.

Democrats were perhaps engaging in some wishful thinking, per Gallup:

Confidence took a severe dip in May of 2020 as the coronavirus wrecked havoc across the country. And while it climbed slightly by November, it crashed again and has had quite a bit of trouble recovering in this age of Biden.

Americans’ less-positive evaluations of the U.S. economy, and their growing concern about it, have not been enough to affect their satisfaction with the way things are going in the country in May. To some degree, this reflects satisfaction levels that were already low among Republicans and, to a lesser extent, independents. More significant declines in satisfaction may occur only if Democrats start to become pessimistic about national conditions. But Democrats appear to be happy with the current power structure in Washington, D.C., which has their party in control of the presidency and both houses of Congress for the first time since 2010.

No one in America should be surprised by biden’s acts and executive orders, as he is doing exactly as he stated the few times he came out of his basement in 2020. And the liberals voted for him anyway? So now that they are receiving as promised??