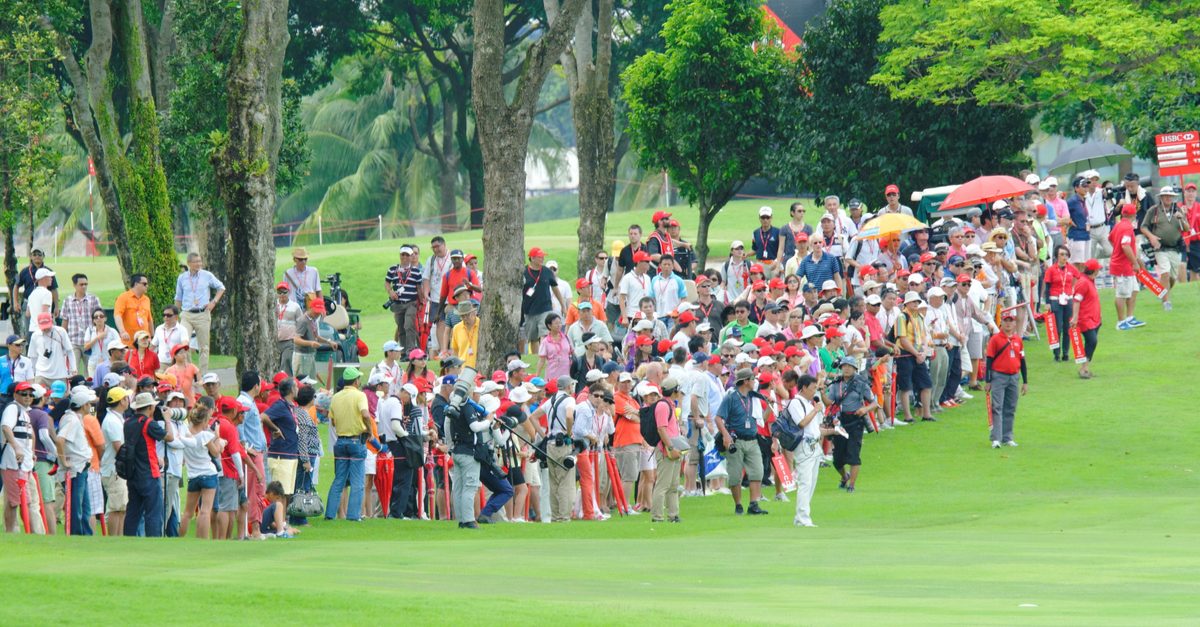 On Sunday, the world of professional golf was once again touting a historical moment, but not everyone was thrilled with how it all came to be.

Phil Mickelson became the oldest player in PGA history to win a tour major, after taking the PGA Championship by two strokes.  This was one of the first events in which golf fans were allowed back into the gallery, however, and the intensity of their revery made for a wild scene.

Now, Mickelson’s card mate is speaking out about the mob-like crowd.

Brooks Koepka had already lost the golf tournament. Now, he was trying to protect his surgically repaired knee.

As mayhem ensued on the 72nd hole Sunday, and with security losing control of the masses as thousands of spectators stormed the 18th fairway celebrating Phil Mickelson’s historic victory, Koepka was lost in the mob along with his caddie, Rickie Elliott, for several moments before finally breaking out of the pack to safety.

“It would have been cool if I didn’t have a knee injury and got dinged a few times in the knee in that crowd because no one really gave a s–t,’’ Koepka said afterward. “Yeah, it’s cool for Phil, but getting dinged a few times isn’t exactly my idea of fun. I was trying to protect my knee.’’

Golf purists were awestruck by the display, as Twitter users documented the unprecedented tumult.

Crowd scenes at the PGA are crazy pic.twitter.com/WFMOH5ulwf

The crowd control at the PGA tour right now is wild…. or lack thereof pic.twitter.com/8fd3yKqFF1

One can only imagine that there will be some adjustments made to the PGA tour’s crowd-control policies in the coming weeks.