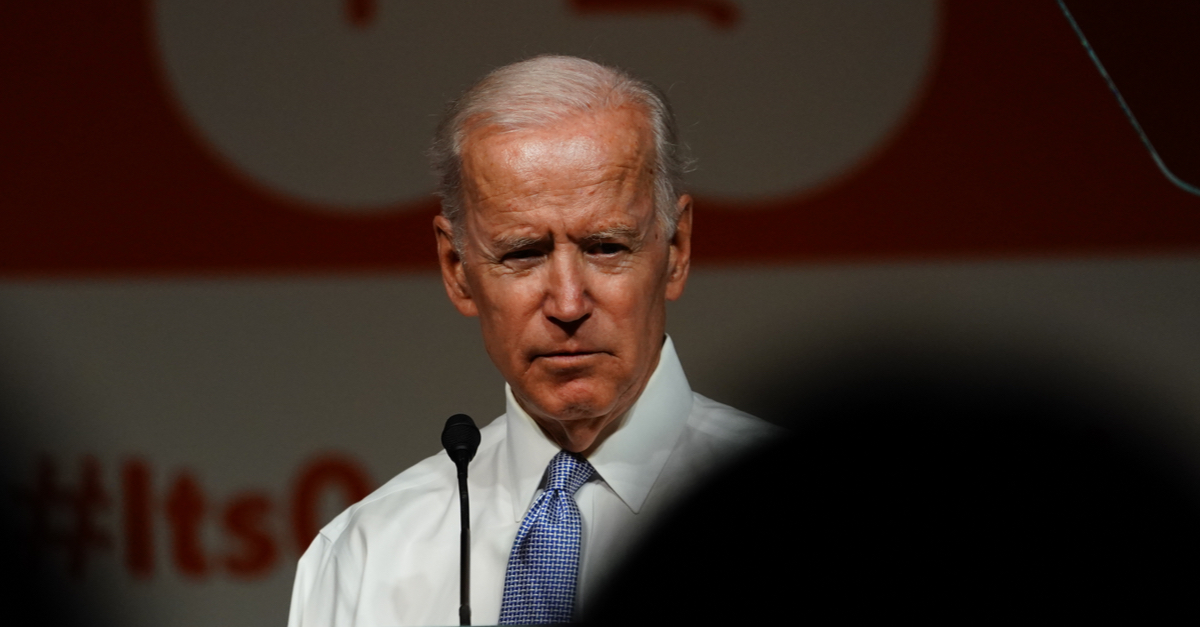 Note Dame University has canceled Joe Biden as he becomes the first “president” to not to give the school’s commencement speech since Bill Clinton. Biden will also not receive an honorary degree.

The Biden White House told the press that Biden was invited to speak to the Catholic university’s 4,000 graduates, but now they say he won’t be attending due to a “scheduling conflict.”

The school announced that finance executive and trustee Jimmy Dunne would address the graduates instead of Biden.

President Trump also did not speak at the commencement during his first year in office in 2017 because he had a foreign policy trip to Saudi Arabia. However, he did send Vice President Mike Pence. So, the Trump administration was still represented.

Biden, however, is not sending his veep to the school.

Despite claiming he is a “devout Catholic” — and despite the unquestioning faith the press has in that claim — Biden is a rabidly pro-abortion president and has even attacked states that have recently begun passing laws with serious restrictions on abortions.

Because of his extreme views on abortion, students raised a petition to have Biden disinvited as the school’s commencement speaker.

“He rejects Church teaching on abortion, marriage, sex and gender and is hostile to religious liberty,” the students and alumni said in the petition. “He embraces the most pro-abortion and anti-religious liberty public policy program in history.”

The petition continued saying Bidens “actions already taken and those promised will result in the killing of countless innocent unborn both here and abroad through federal funding of abortion and abortion organizations,’ and ‘by honoring Biden, Notre Dame would make a bad situation worse.”

“The university would be seen as little troubled by Biden’s actions,” the petition, which was signed by 4,300 Notre Dame community members, reads, adding: “Catholics – including especially Catholic politicians — and others who share Biden’s views would be confirmed in their ruinous error while others would be newly led astray.”

“We suggest that [the university’s] responsibility … is to guard Church teachings that are crucially important in today’s society by conferring its honors upon those who support them rather than upon those who oppose them, especially the one person above all who has the will and the power to undermine them,” it adds.

I love this. Good for Notre Dame and its students.. Its about time someone stood up to Biden.