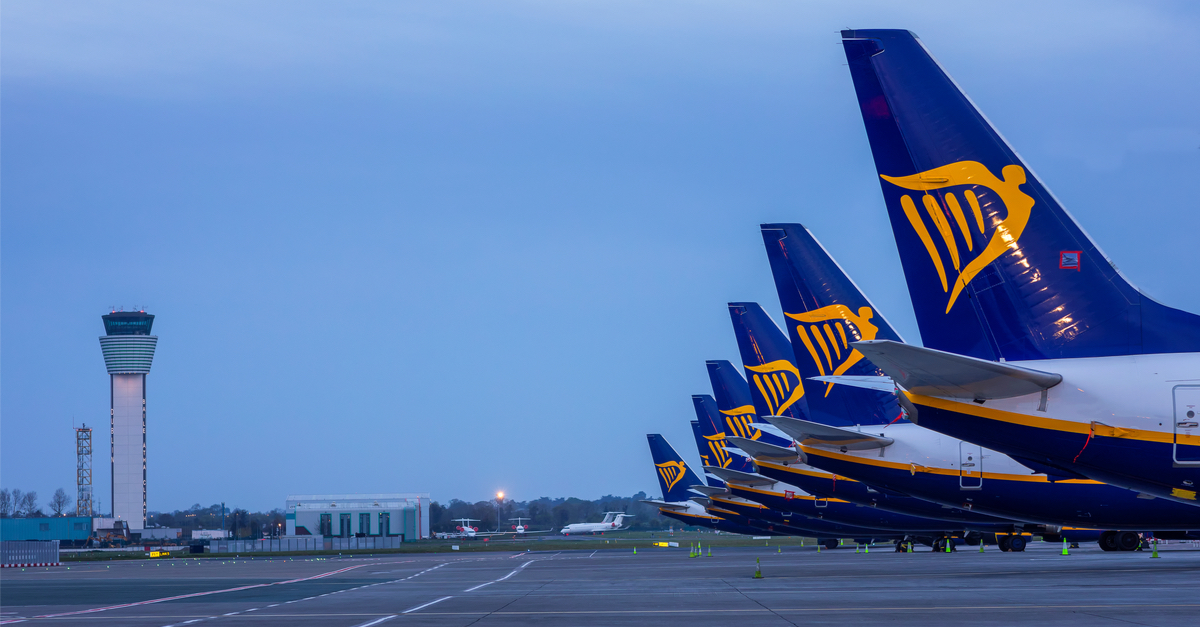 The following article, Int’l Community Reacts to ‘State Sponsored Piracy’ in Belarus, was first published on Flag And Cross.

For Americans, it can often be hard to look at the world around us and remember that we are still the freest people on the planet.  We forget just how lucky we are at times to possess the rights to free speech and a free press, and we often, regrettably take these things for granted.

But every now and then, a story will emerge from a place far, far away from the US Constitution, and remind us just how lucky we truly are.

International condemnation was growing Monday after the authoritarian leader of Belarus diverted a Ryanair flight to Minsk in order to arrest a dissident journalist, in what the airline’s boss described as a “state-sponsored hijacking.”

Some European leaders variously called for airlines to avoid Belarusian airspace, their citizens to leave the country, and for the release of opposition activist Roman Protasevich.

Protasevich was traveling on Ryanair flight 4978 from Athens, Greece to Vilnius, Lithuania on Sunday when shortly before touchdown the plane was diverted by Belarusian air traffic control to the capital Minsk over a supposed security alert.

Ryanair’s CEO Michael O’Leary accused Belarus of “state-sponsored piracy,” telling Newstalk radio Monday that he believed Belarusian KGB agents were also on the flight that was carrying 26-year-old Protasevich, who is wanted in Belarus on a variety of charges.

The reaction was swift.

Lithuania ordered all flights to and from its airports to avoid Belarusian airspace from early Tuesday, an adviser to the transport minister told CNN, and the foreign ministry urged its citizens to leave Belarus, citing “risks to the security and a threat to the lives of civilians.”
The flag carrier of Latvia, airBaltic, said it had “decided to avoid entering Belarus airspace until the situation becomes clearer or a decision is issued by the authorities.”
Scandinavian Airlines (SAS) also said in a statement on Monday that it would reroute its twice weekly flights between Oslo and Kiev, the capitals of Norway and Ukraine, in line with instructions from the Swedish transport agency.
In the United Kingdom, transport secretary Grant Shapp said he had instructed the country’s aviation authorities to “request airlines avoid Belarusian airspace in order to keep passengers safe.”

Tyrannical leaders around the world have been boldly attacking journalists in recent years, not only in Belarus, but in Russia and in Saudi Arabia as well.