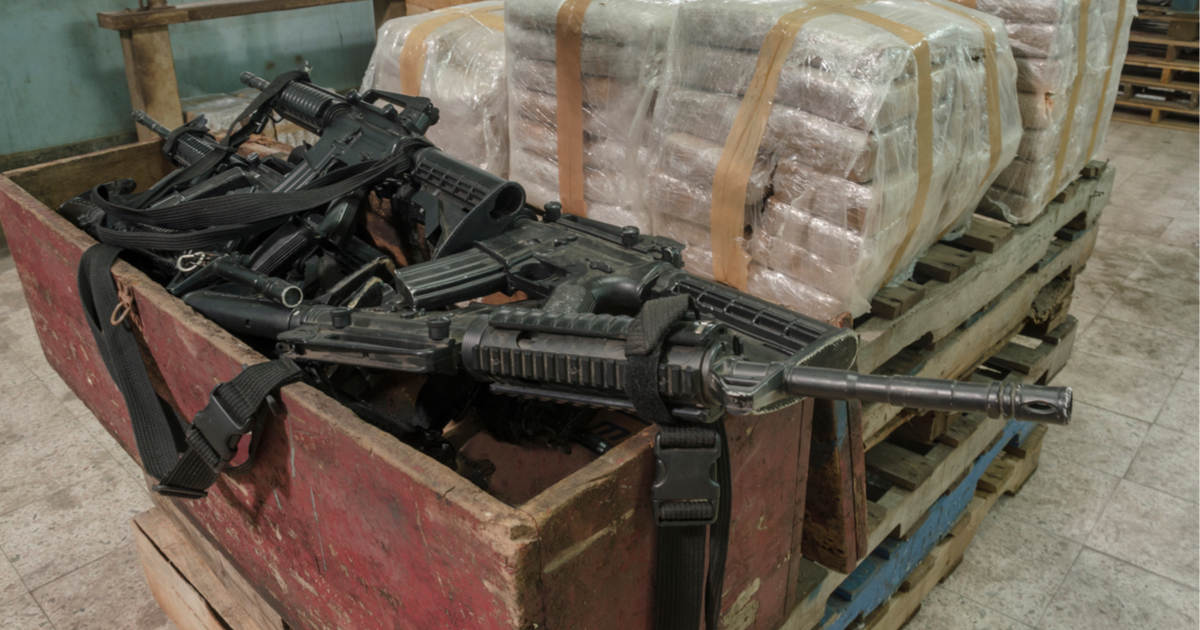 The following article, Drug Overdoses Killed 2 Times More People Than Coronavirus Did in San Francisco, was first published on Flag And Cross.

Data shows that in 2020 drug overdoses killed more than 700 people in San Francisco, while the coronavirus killed fewer than 300. Worse, the overdoses are even worse this year.

According to the San Francisco Chronicle:

San Francisco suffered an epidemic in 2020 that was more deadly than COVID-19. Drug overdoses resulted in more than 700 deaths last year, while the communicable disease declared a global pandemic killed fewer than 300 — and 2021 looks to be even worse.

This year’s preliminary tally of 252 accidental overdose deaths from January to April, which is the latest available through the Office of the Chief Medical Examiner, suggests San Francisco is on track to surpass 2020 in overdose deaths, which was a record-breaking year itself — 181 people fatally overdosed over the same time period in 2021.

Accidental overdose deaths in San Francisco have risen sharply in recent years. The number of deaths in just the first four months of 2021 exceeds 2017’s annual total of 222. The chief medical examiner’s data shows that overdose fatalities in San Francisco began to skyrocket in 2019, when fentanyl entered the city’s drug supply.

Chinese fentanyl has become the worst scourge in the country with tens of thousands dead in the last few decades.

Texas Governor Greg Abbott recently decried the rise in fentanyl deaths and noted that deaths in his state are up 800 percent in the age of Biden.

Abbot appeared on Fox News’ “Fox & Friends” last Friday to blast Biden for his lax policies that invite the drug cartels to take advantage of the lack of enforcement.

Abbott (R) said there has been a nearly “800% increase April over April” in the amount of fentanyl coming across the border apprehended by the Texas Department of Public Safety. He added that there has been enough fentanyl obtained to kill everyone in the state of New York.

Despite the facts, Biden rescinded an executive order signed by President Trump to allow almost all doctors to prescribe buprenorphine, a treatment for opioid addiction.

And were all those drug deaths counted as china-virus deaths? Apparently diseases such as cancers and heart failures have been eliminated as all or most deaths since the 2020 scamdemic have been virus caused deaths??