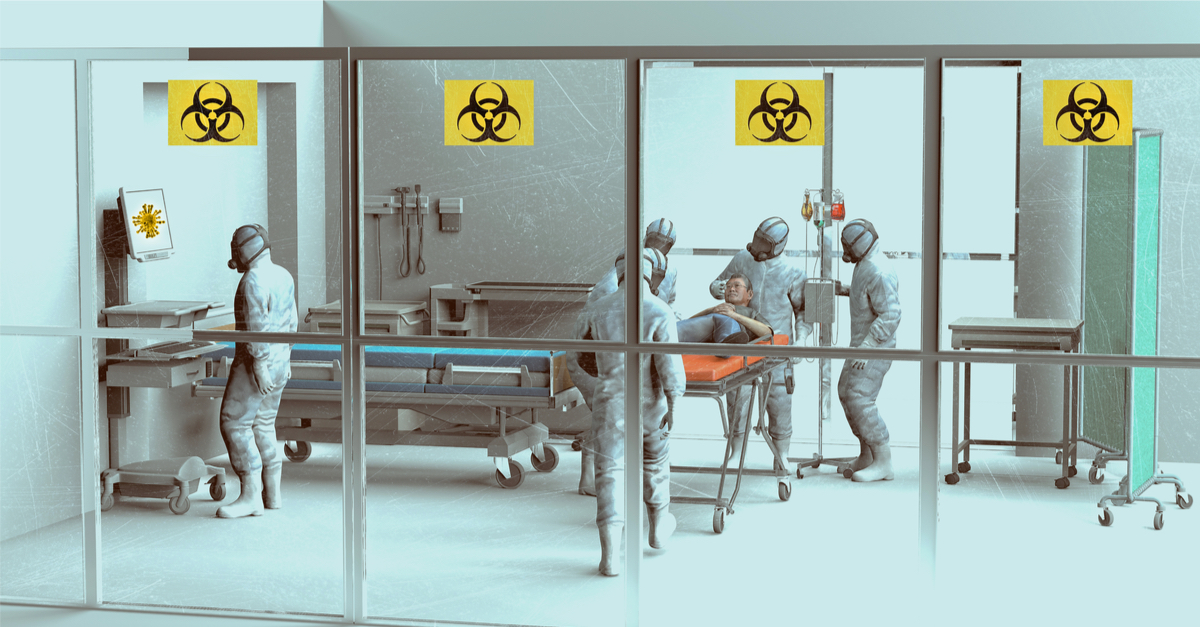 The following article, Donald Trump Weighs in on Wuhan Lab Revelations, was first published on Flag And Cross.

Former President Trump had long suspected that the Chinese government wasn’t being fully honest with the rest of the world on the subject of the COVID-19 pandemic, but his concerns were often muted by the mainstream media who was simply unwilling to let his opinion resonate in any meaningful way.

Now, as the idea that this strain of coronavirus may have come from a laboratory leak becomes a widely accepted possibility, Trump is doubling down on his previous statements during an appearance on the inaugural episode of The Dan Bongino Show.

Speaking to Fox Nation’s Dan Bongino, Trump said he had “very little doubt” the virus came from a lab, and joked with Bongino that the host no longer needed to use the word “potentially” when talking about the theory.

“I think you can take the word ‘potential’ out that it came from the lab,” Trump told Bongino.

Trump was responding to Bongino referencing an article from Wall Street Journal, which on Sunday published details about a U.S. intelligence report that found several researchers from China’s Wuhan Institute of Virology were hospitalized with a strange, Covid-like illness in November 2019, weeks before the first confirmed coronavirus case.

If COVID-19 does turn out to be a lab-leak, and not a naturally-fomented outbreak, China’s blatant disinformation campaign surrounding the severity of the illness will likely come under further scrutiny, and likely by a number of international bodies.