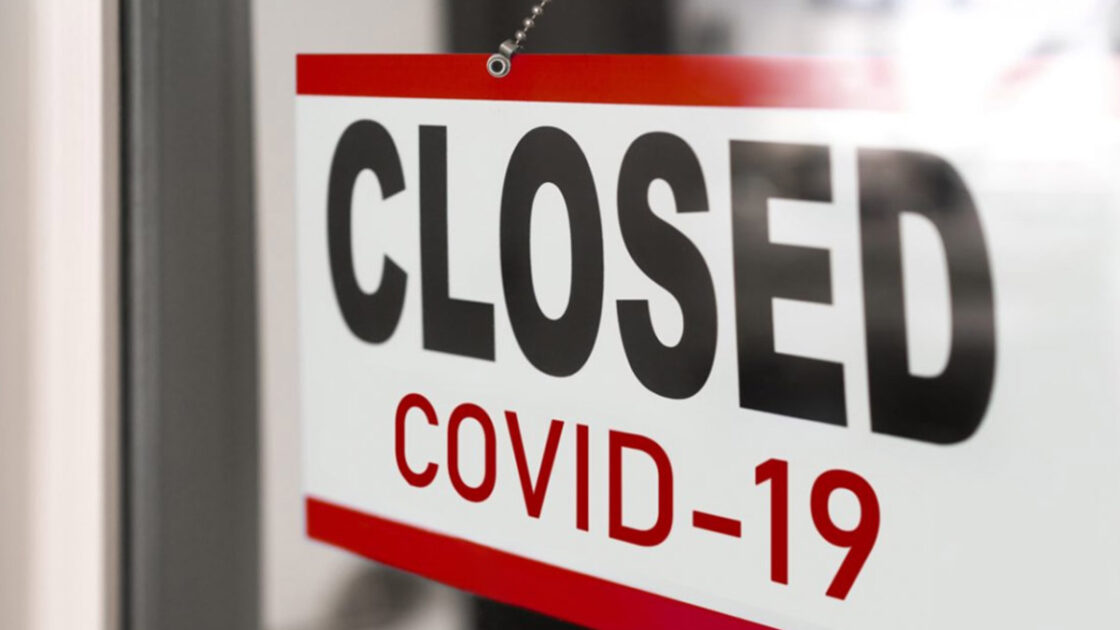 The following article, The Super Rich and Politically Connected Thrived While the Rest Suffered During Year of Coronavirus Lockdowns, was first published on Flag And Cross.

Now that the lockdowns that lasted more than a year are in the history books, an assessment of how the country fared shows that the rich and politically connected did extremely well while the rest of us struggled.

Glenn Reynolds recently took stock of where we are today and how found that the “overclass” enriched themselves while the working class fell farther behind than ever.

The pandemic saw a huge amount of power and money transferred to what Michael Lind calls the “overclass” of politicians, corporate managers and bureaucrats. Small businesses shut down while big-box stores deemed “essential” remained open. The laptop class worked from home — to the delight of many of its members — while the working class brought them stuff. Federal money flowed like water to the connected. The national debt went from scandalous to essentially absurd, an amount of money that no one expects to be repaid.

Reynolds went on to note that the political class used the coronavirus to seize the sort of power that was out of their reach before everyone lost their minds over the scamdemic.

The Chinese Communist Party used the threat of the pandemic and lockdowns to crush a rebellion in Hong Kong. The American powers-that-be did something similar: People who demonstrated for the wrong causes were called granny-killers and shut down; people who demonstrated for overclass-approved causes (like New York’s “Black Trans Lives Matter” rally, featuring thousands and endorsed by Mayor Bill de Blasio, even as he welded the gates of a Jewish park closed) received letters of support from “public-health” people who assured us that racism is a bigger public-health problem than COVID, even as they used COVID as an excuse to remake American society.

So how did the country do during lockdown?

Lockdowns — where the laptop class stays home while working-class people bring them stuff — were enacted in many states. States that had them did no better, and often worse, than states that did not. This became obvious early but resulted in no change of policy.

According to the American Institute for Economic Research, lockdowns did more harm than good on multiple levels. Businesses died, mental-health problems abounded, people missed important “elective” procedures such as cancer screenings with long-term consequences, and many kids effectively missed out on a year of education.

Naturally, “But no politicians or government employees missed a paycheck. Consequences are for the little people.”

The leftist illiterati — including teachers — did juuust fine. No wonder they don’t want the country to get back to normal.

Continue reading: The Super Rich and Politically Connected Thrived While the Rest Suffered During Year of Coronavirus Lockdowns ...

“Lockdowns are in the history books? Must depend upon where you live, as some of the leftist dem govs are refusing to allow or voice their ‘release from their power-play.