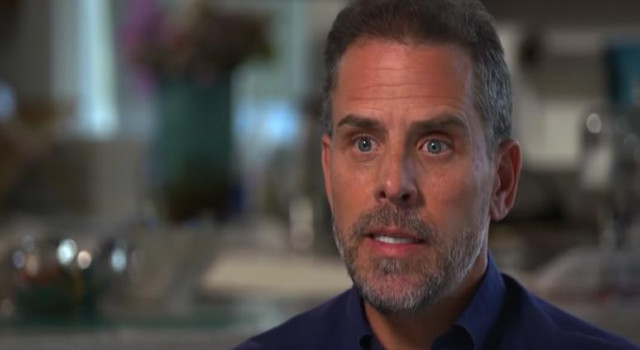 During the 2020 election, the mainstream media had their hands full in attempting to suppress a story regarding Hunter Biden, an abandoned laptop, and Rudy Giuliani.

Giuliani had allegedly been given a copy of the hard drive of a laptop that now-President Joe Biden’s son left for years at a small repair shop, after the device had been waterlogged.  The infotainment industry feigned scrutiny of the entire story at the time, hoping to take the air of the Rudy’s sails, thus stymying any possible attacks by incumbent President Donald Trump on the Biden family.

Now, several months removed from the end of that election, those peeking around on the device are finding some worrisome information, and the media is unable to contain these revelations.

Former FBI director Louis Freeh reportedly gave $100,000 to a trust for President Joe Biden’s grandchildren, seeking “some very good and profitable matters” with Biden, according to emails obtained by the New York Post.

The emails reportedly emanate from Hunter Biden’s water-damaged laptop and apparently show the gifts were made in April 2016, before Hunter Biden received an email from Freeh that he “would be delighted to do future work with you.”

The alleged emails show Freeh wrote on July 8, 2016, “I also spoke to Dad a few weeks ago and would like to explore with him some future work options. I believe that working together on these (and other legal) matters would be of value, fun, and rewarding.”

Hunter Biden was frequently touted as a symptom of the Biden family’s willingness to engage in shady, self-serving business deals, and it the emails now freed from this dubious device seem to lend a bit of credence to this characterization.