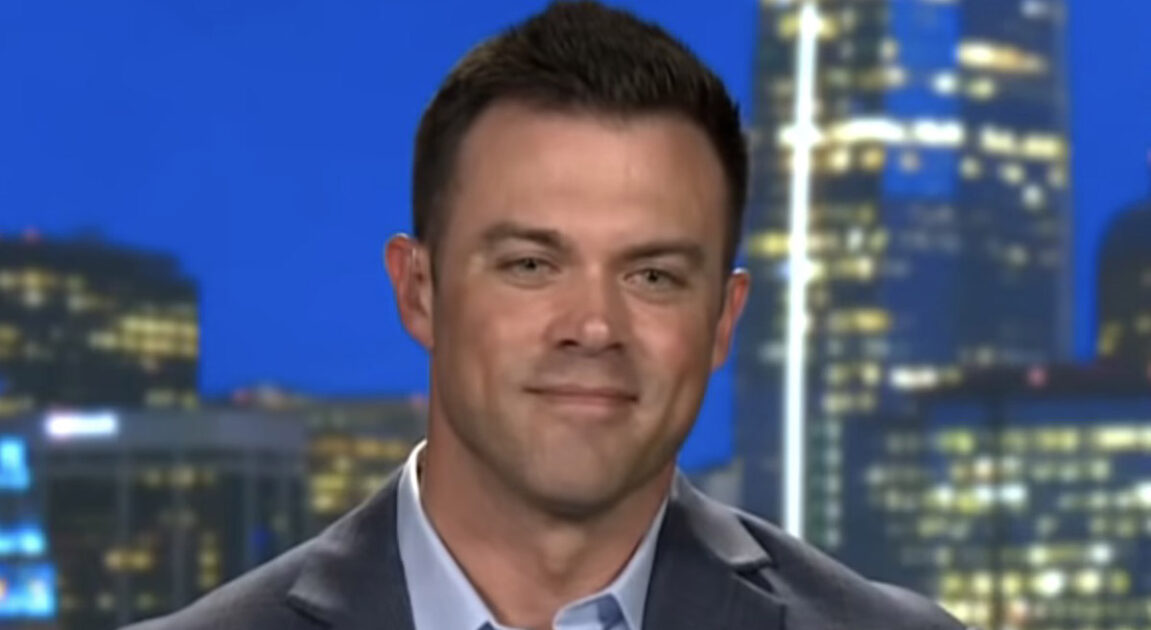 Lt. Col. Matthew Lohmeier recently confirmed to Fox News that the Biden administration sent training videos to soldiers telling them that the U.S. is inherently evil and racist.

Lohmeier , who Biden recently fired as the commander of Space Force, told Sean Hannity that the videos “were sent out to every base [and] servicemember” and “we were asked to watch [them] in preparation for our extremism down days and discussions on race.”

But the video went well beyond teaching soldiers how to get along with one another and “taught that the country was evil, that it was founded in 1619 and not 1776, and that whites are inherently evil.”

The Lt. Col. says that the critical race theory training is causing unnecessary division in the armed forces.

Lohmeier added that the videos were sent while he was commander of a unit.

While Lohmeier did not specify the exact time frame, his claim coincides with the February military-wide stand down ordered by Biden’s Defense Secretary Lloyd Austin.

“The diversity, inclusion and equity industry and the trainings we are receiving in the military … is rooted in critical race theory, which is rooted in Marxism,” Lohmeier added.

Lohmeier upset the extreme left-wing Biden administration when he criticized the leftward tilt the country is headed in since Biden came to power. The Lt. Col. warned of a “neo-Marxist agenda” affecting the country.

Still, despite the sharp rhetoric, Lohmeier insist that his “intent never has been to engage in partisan politics … I have written a book about a particular political ideology in the hope that our Defense Department might return to being politically non-partisan in the future as it has honorably throughout history.”

Merely part of the dems/liberals in their effort to divide Americans. Will likely end up with a shooting civil war. If that happens, our enemies, ie communist china, will sit back and then take over the weakened & destroyed America. Those liberals will lose in the end, but then so will all Americans.

If they were white Democrats, that may be true. Otherwise it is just another Racist trying to justify their Racist belief