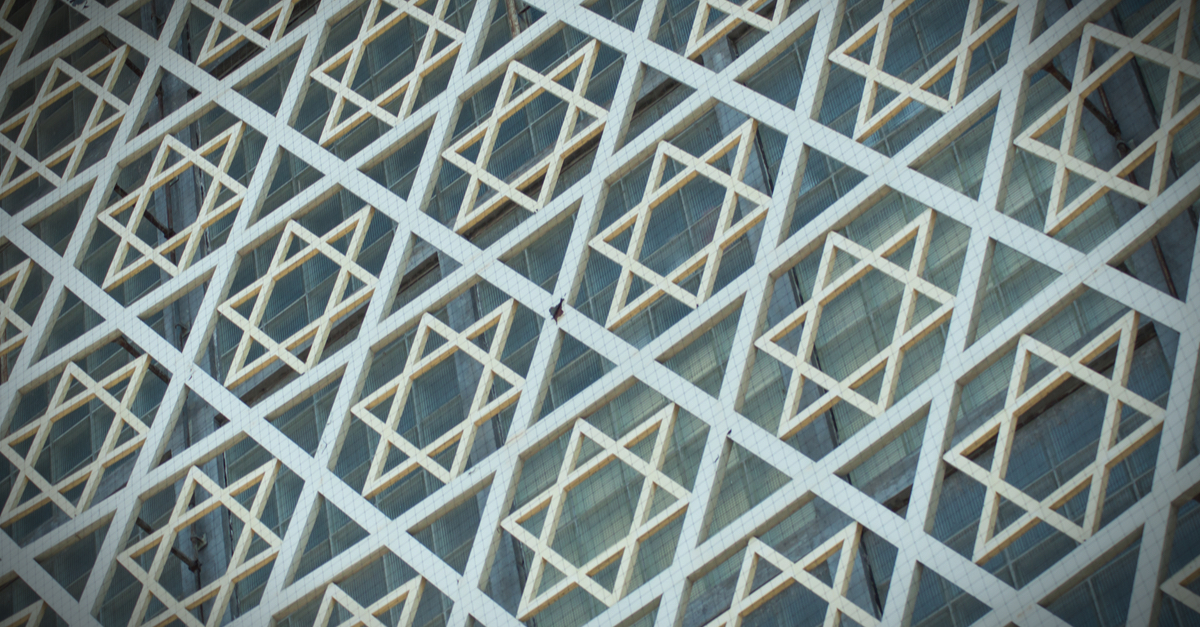 The following article, Anti-Jewish Violence on the Rise with Incidents Reported from Coast to Coast, was first published on Flag And Cross.

On Friday, a ceasefire between Israel and Hamas was reached after several days of violence consumed the middle east once again.

But this lull is likely tenuous at best, especially as a incidents of antisemitic violence continue to occur all around the world in the wake of the conflict.

In the United States, these incorrigible acts were everywhere this week.

Troubling footage emerged late Thursday showing pro-Israel and pro-Palestinian protesters clashing on a midtown Manhattan sidewalk, despite Israel and Gaza having reached a ceasefire agreement earlier in the day. Police confirmed that two commercial fireworks were thrown from a car and one person suffered minor burns.

New York Jews were already on edge from a disturbing video that showed an older man being viciously beaten by a gang of pro-Palestinians for wearing a Yarmulke as he attempted to cross a street in Times Square earlier in the day. Police said their Hate Crime Task Force was investigating the gang assault and urged the public to come forward with information.

And, clear across the country…

In Los Angeles, pro-Palestinian demonstrators hopped out of their vehicles passing a Beverly Grove restaurant on Tuesday and began singling out and attacking Jewish diners in a violent brawl that was caught on a bystander’s camera. Video shows members of a car caravan flying Palestinian flags while driving by the sushi restaurant’s outdoor dining section while reportedly chanting “Death to Jews!”

Just a few blocks over, a Jewish man was chased by two cars bearing Palestinian flagsnear his home as they chanted “Allahu akbar” in an apparent attempt to run him over.

At least six other states reported incidents of antisemitic hate this week, marking an unfortunate uptick in the midst of this international row.

Continue reading: Anti-Jewish Violence on the Rise with Incidents Reported from Coast to Coast ...

And American Jews still rabidly support the DNC who is pushing this hate jews agenda.

Very troubling that these American & Jewish hating people were ever allowed to enter America. And now we have these people actually allowed to be in our government agencies, including the House Of Reps & the Senate.