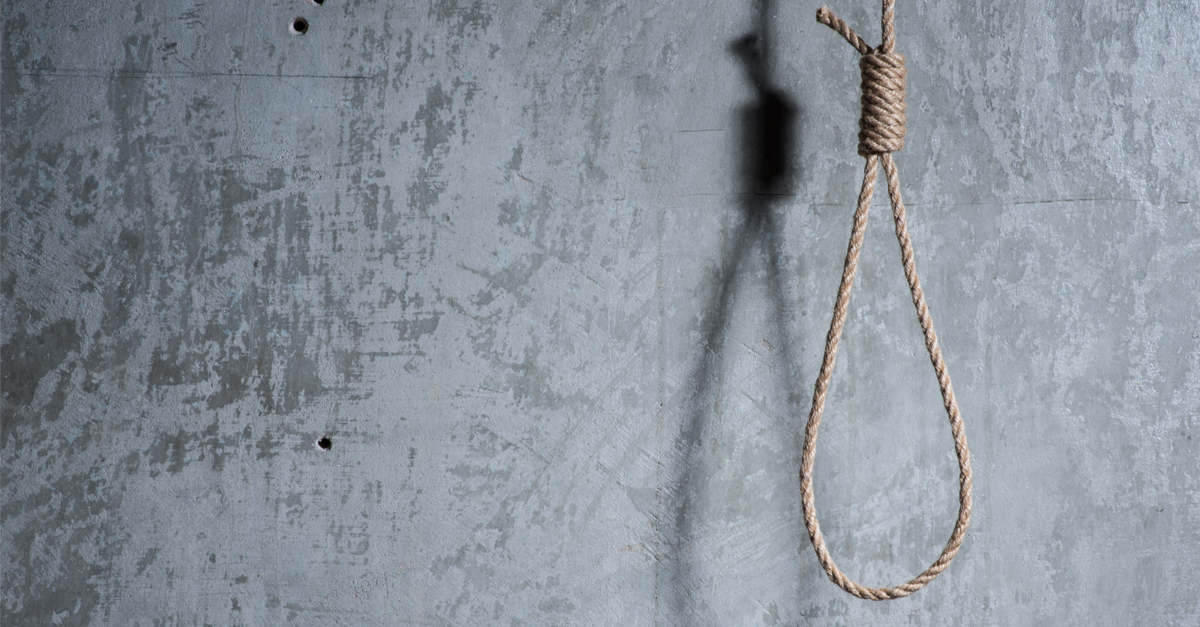 Hate has no place in America.  Full stop.

This is a nation born under the banners of freedom and equality:  A symbiotic pair of characteristics that can only exist in tandem, and suffer greatly when not applied equally.

And so, when we see hate here in this nation of our, it is our solemn duty to stamp it out forcefully.

Amazon is learning this lesson this week, after a number of horrid incidents have plagued the site of a future warehouse.

Amazon has temporarily shut down a new warehouse construction site in Connecticut after a seventh noose was found hanging over a beam, a series of incidents local police called “potential” hate crimes.

Another rope tied like a noose was discovered Wednesday at the site in Windsor, about 10 miles (16 kilometers) north of Hartford, prompting an intensified law enforcement investigation and calls by the state NAACP on Thursday for the suspect or suspects to be brought to justice.

Amazon said in a statement that it is closing the site until Monday so that additional security measures can be put in place.

“We continue to be deeply disturbed by the incidents happening at the construction site in Windsor,” Amazon said. “Hate, racism or discrimination have no place in our society and are certainly not tolerated in an Amazon workplace.”

The nooses have been appearing since last month, and there is now a $100,000 reward for information leading to the identification of the culprit or culprits.

How is this a crime? No individual person was targeted.

Not a crime in itself, but someone is trying to cause trouble. Perhaps another dem/liberal in the democrat political party’s attempt to cause disruption and division among Americans. Seems to be the dems/liberals agenda now.

Antifa and BLM are hateful, violent, and have no place in our society. Where is the outcry?

This is all BS and the perp will be found to be black like always.

Check your local DNC Headquarters. They have been known ti promote racist malcontent and are responsible for planting stories. Remember what AOC did to you in New York. New York city and state was named after a Slave trader.