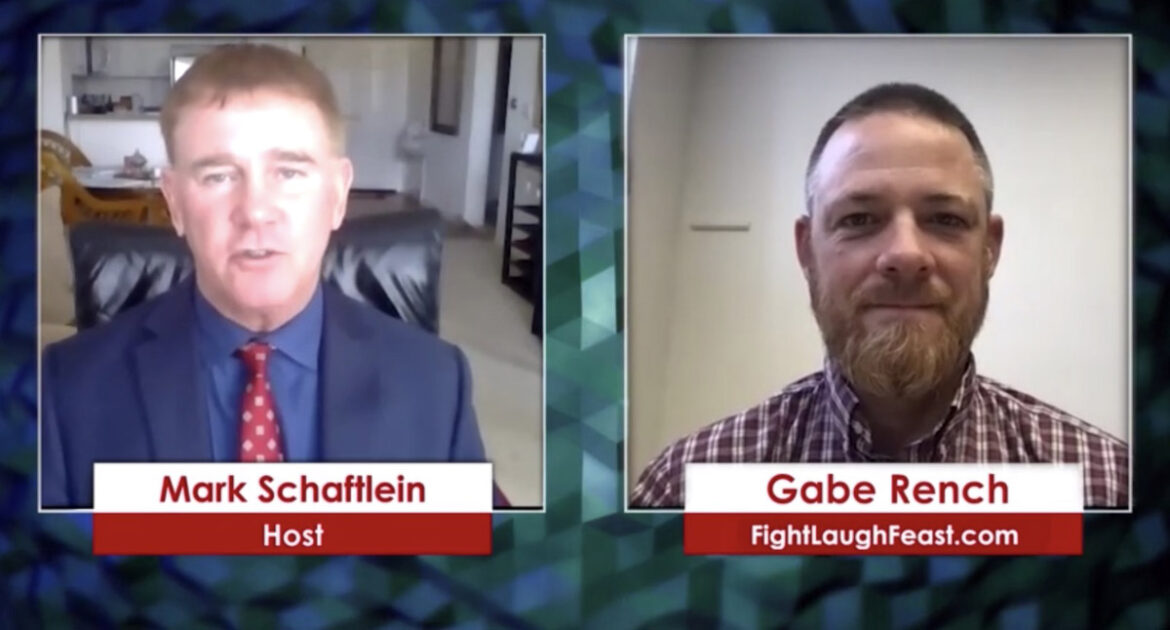 The following article, Schaftlein Report: Democrats and the Left Side with Hamas Against Israel, was first published on Flag And Cross.

Guest: Gabe Rench – CrossPolitics TV Show Host (CrossPolitic.com) – Fight Laugh Feast Network (FightLaughFeast.com)
Topics:
1) Israel and Netanyahu have a right to defend their country against rocket attacks – Pressing forward with military to secure their country
– Only 15% of Democrats in poll blame Hamas – 38% blame Israel
– U.S. Media pushes blame on Israel – this is ridiculous
– BLM comes out in support of the Palestinians
– Liberal Democrats want to cut off military sales to Israel
2) Violence plagues our major cities as shootings are up 70%, police are retiring or resigning.
3) The markets get worried about Government spending and Federal Reserve monetary policies – Larry Summers: ‘Easy money policies will bring inflation quicker than planned’
4) Andrew Yang – Non citizens should be able to vote – This is insane
5) Day 56 and no VP Harris nowhere to be found. Cartels making hundreds of millions.
6) Mark McClusky the recipient of BLM harassment in St. Louis to run for Senate – His platform: Cancel Culture, Critical Race Theory and the Lie of systematic racism are harming this country

Continue reading: Schaftlein Report: Democrats and the Left Side with Hamas Against Israel ...