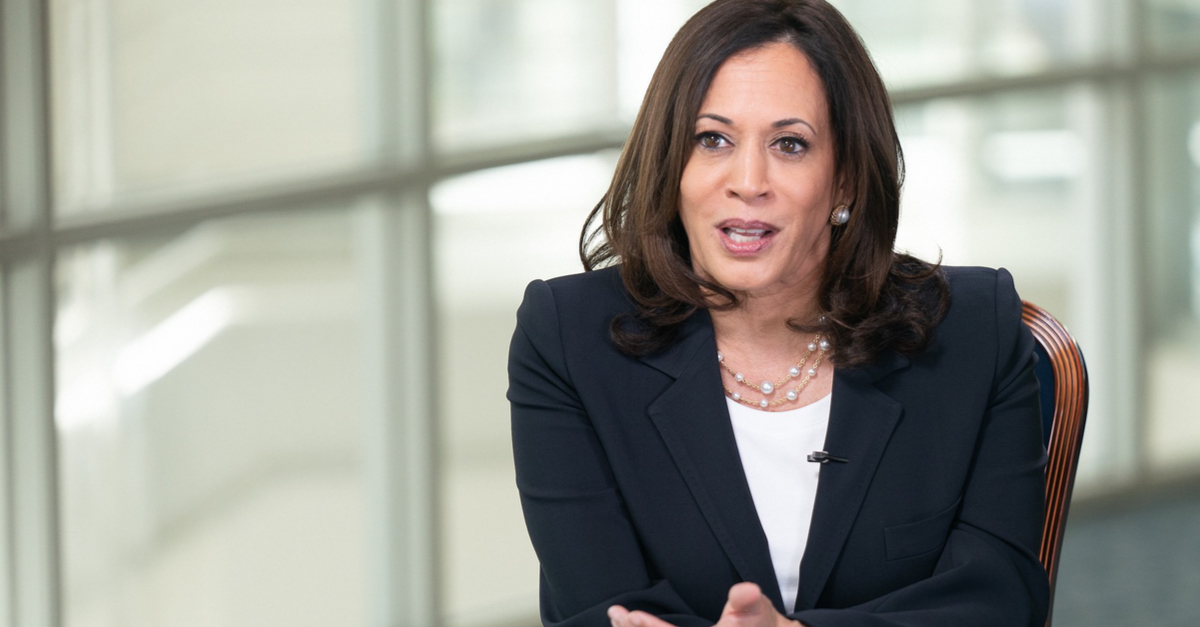 The following article, GOP Rep Looks to Ground Kamala Until She Does Her Border Homework, was first published on Flag And Cross.

This has been an infuriating reality for Republicans, (and some Democrats), who believe that Harris’s absence at the border not only hampers her ability to resolve the issue, but also creates a very real impression that the Vice President has little desire to address this immigration crisis.

Now, one GOP Rep. is looking to keep Kamala Harris from traveling anywhere but the border.

Rep. Ashley Hinson, R-Iowa, on Thursday will introduce a bill that would bar taxpayer money from being used for the travel expenses of Vice President Kamala Harris until she visits the southern border and issues a report on how to solve the crisis there.

So, how exactly would it work?

The See The Crisis Act would prohibit federal funds from being used to pay travel expenses for the vice president, including Air Force Two and security details for any travel outside the U.S., until she has visited the border to review the crisis and submitted a report to Congress.

That report would include all of the vice president’s meetings with agencies at the border, plans to deal with the crisis and the amount of foreign aid to be given to Northern Triangle countries to respond to the crisis.

The Biden administration has previously characterized this unprecedented surge in migrants as a “seasonal” occurrence – a statement that was deemed laughable by a number of border experts.

Continue reading: GOP Rep Looks to Ground Kamala Until She Does Her Border Homework ...