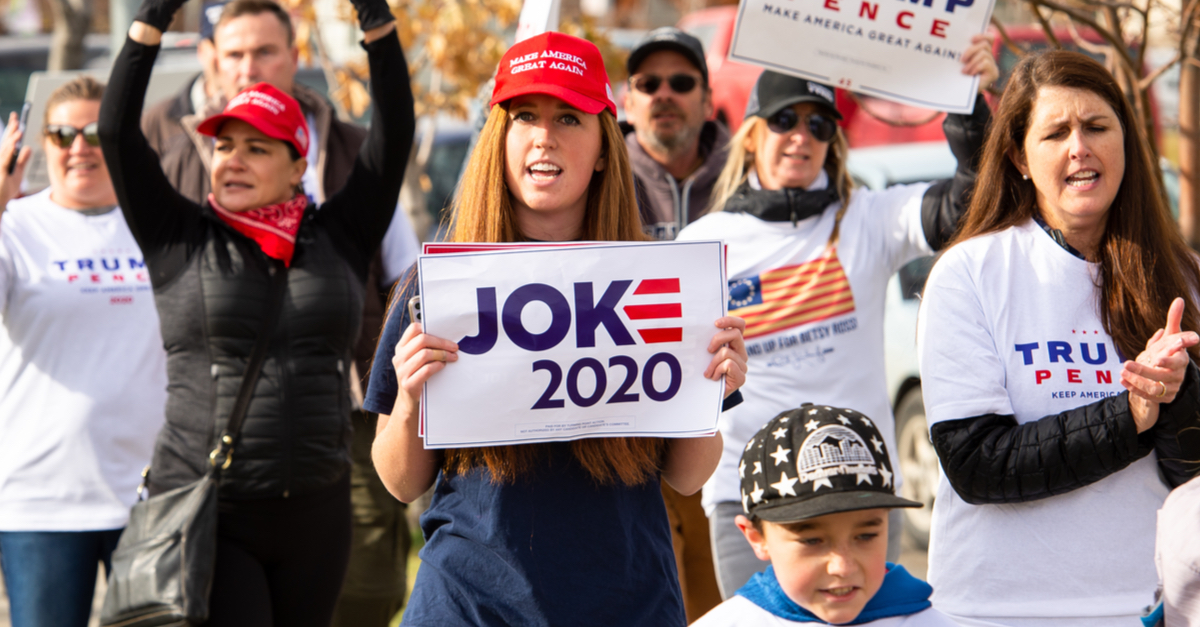 In Arizona, what many have considered to be the last breath of the “stop the steal” movement is playing out before our very eyes, as the 2020 election results from Maricopa County are being reexamined.

The controversial audits seeks to corroborate Donald Trump’s vehement claims that the 2020 election was stolen from him, either by voting machine treachery or illegal ballot harvesting.  These proclamations have yet to find footing in a court of law, and so this audit remains the only true path forward for the MAGA-minded.

Unless, of course, the utilization of such audits could spread…

A day after Trump said in a statement that Georgia should follow Arizona’s lead, former Georgia state Rep. Vernon Jones, a Trump supporter who is challenging incumbent Republican Gov. Brian Kemp in next year’s GOP primary, proposed an audit Wednesday.

“Georgians still have questions about irregularities found in the 2020 election and they deserve answers,” he said in a statement. “We must get to the bottom of all of this and other irregularities to restore trust in our election process. If Mr. Kemp refuses to demand an audit, then I will when I am elected to replace him.”

Georgia’s most prominent public officials, (both Democrat and Republican), have largely been opposed to the narrative being put forth by Donald Trump, taking offense at the suggestion that they were unable to properly execute the election.