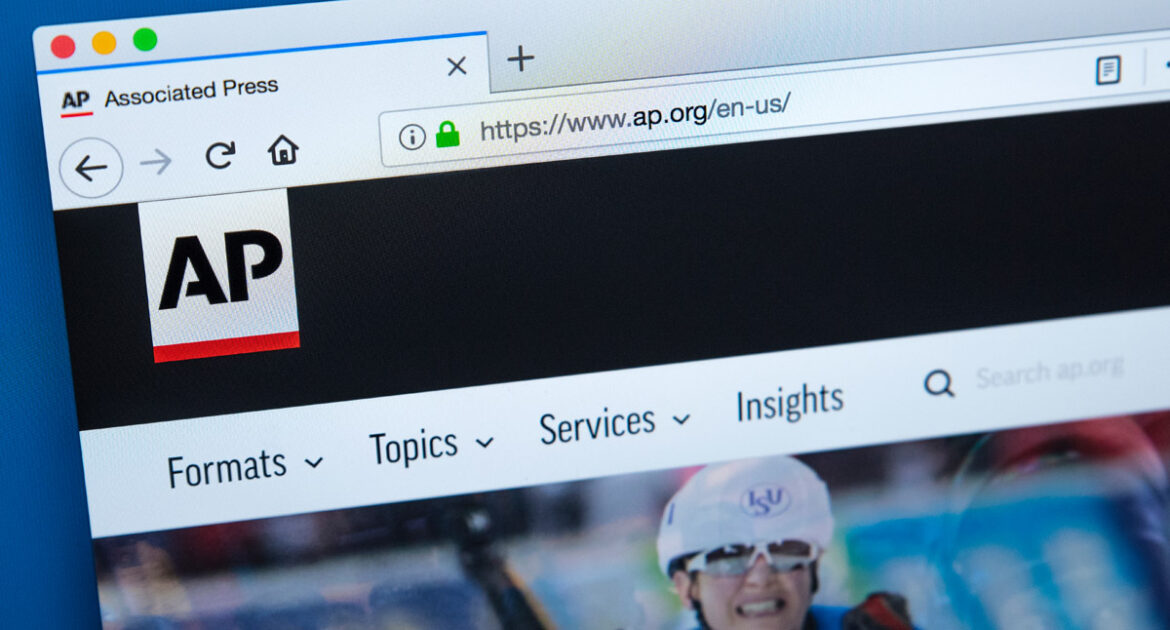 The following article, The Associated Press Should Fire All Its Gaza ‘Reporters’, was first published on Flag And Cross.

After giving the tenants a message that the building would be attacked in an hour, on Saturday, the IAF destroyed a building in Gaza that housed the Associated Press, Al Jazeera, other international media organizations, and multiple Hamas operations & offices, including weapons manufacturing and military intelligence. AP President and CEO Gary Pruitt condemned Israel and said, “We have had no indication Hamas was in the building or active in the building. This is something we actively check to the best of our ability. We would never knowingly put our journalists at risk.” AP fire Gaza reporters

I do not know Gary Pruitt, but if one assumes he is not lying, then everyone on the AP Gaza bureau should be fired because they are either lousy reporters for not knowing that Hamas was operating in the same building, or they knew and didn’t say anything.

In a 2014 piece in the Atlantic written by Matti Friedman, who was the AP’s Jerusalem bureau editor from 2006 and 2011, wrote an essay about how Hamas controlled the AP news coming out of Gaza. And that the terrorist group was using the building where they were housed.

When Hamas’s leaders surveyed their assets before this summer’s round of fighting, they knew that among those assets was the international press. The AP staff in Gaza City would witness a rocket launch right beside their office, endangering reporters and other civilians nearby—and the AP wouldn’t report it, not even in AP articles about Israeli claims that Hamas was launching rockets from residential areas. (This happened.) Hamas fighters would burst into the AP’s Gaza bureau and threaten the staff—and the AP wouldn’t report it. (This also happened.) Cameramen waiting outside Shifa Hospital in Gaza City would film the arrival of civilian casualties and then, at a signal from an official, turn off their cameras when wounded and dead fighters came in, helping Hamas maintain the illusion that only civilians were dying. (This too happened; the information comes from multiple sources with firsthand knowledge of these incidents.)

Colford, the AP spokesman, confirmed that armed militants entered the AP’s Gaza office in the early days of the war to complain about a photo showing the location of a rocket launch, though he said that Hamas claimed that the men “did not represent the group.” The AP “does not report many interactions with militias, armies, thugs or governments,” he wrote. “These incidents are part of the challenge of getting out the news—and not themselves news.”

In August 2014, Friedman wrote in the Tablet:

During the 2008-2009 Gaza fighting, I personally erased a key detail—that Hamas fighters were dressed as civilians and being counted as civilians in the death toll—because of a threat to our reporter in Gaza. (The policy was then, and remains, not to inform readers that the story is censored unless the censorship is Israeli. Earlier this month, the AP’s Jerusalem news editor reported and submitted a story on Hamas intimidation; the story was shunted into deep freeze by his superiors and has not been published.)

This info will come out soon. And yes, the Israelis are doing a poor job of getting important information out in a timely fashion. Longstanding problem.

From the pen of someone who worked for the Associated Press in the region, the reporters in Gaza knew they worked in the same building as Hamas. And unless the head of AP, Gary Pruitt, lied on Saturday, his reporters in Gaza didn’t tell the higher-ups (and their readers) they were sharing a building with Hamas. Either that or they were simply crappy reporters. Either way, it was an unforgivable error that almost got them killed and thus should all lose their jobs.

Continue reading: The Associated Press Should Fire All Its Gaza ‘Reporters’ ...