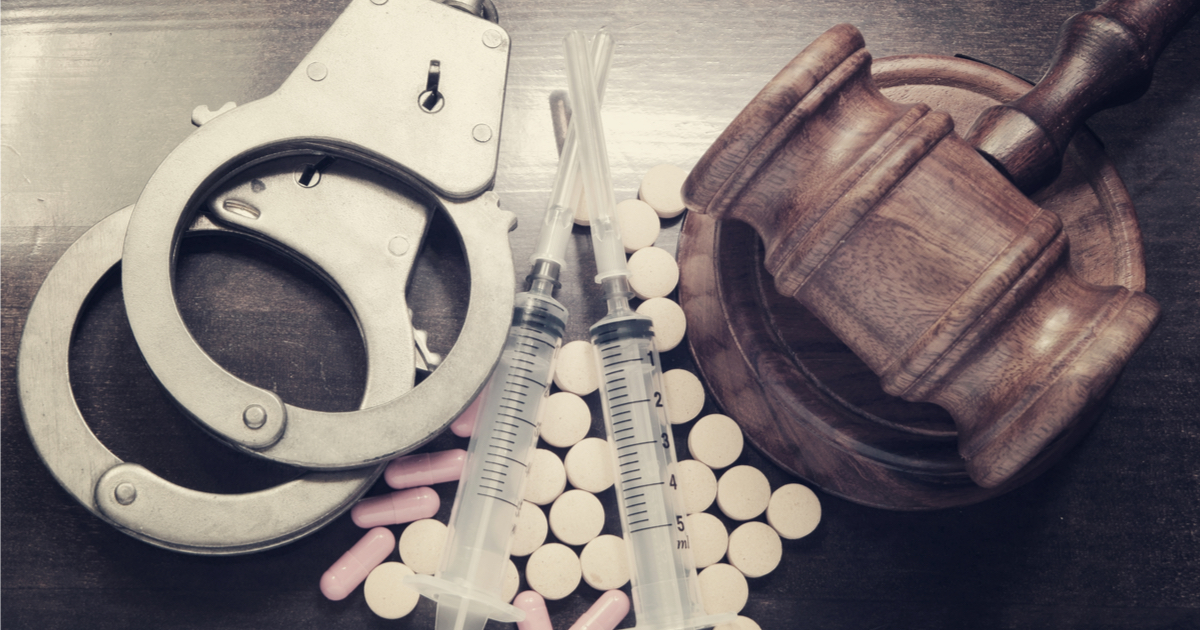 The following article, WATCH: Amount of Illegal Fentanyl from China Up 800% in Biden Era, was first published on Flag And Cross.

The amount of illegal fentanyl flooding across the southern border is up nearly 800 percent during the Biden era, according to Texas Gov. Greg Abbott.

Much of these illegal drugs is coming into the country from China, according to federal law enforcement agencies. And with Biden throwing away our immigration laws, ending the building of the border wall, and leaving the doors to the country wide open, the Mexican drug cartels are working hand-in-hand with China to flood the country with murderous, unregulated doses of the dangerous drug.

Abbot appeared on Fox News’ “Fox & Friends” last Friday to blast Biden for his lax policies that invite the drug cartels to take advantage of the lack of enforcement.

Abbott (R) said there has been a nearly “800% increase April over April” in the amount of fentanyl coming across the border apprehended by the Texas Department of Public Safety. He added that there has been enough fentanyl obtained to kill everyone in the state of New York.

“For your audience who may not know, two milligrams of fentanyl is a fatal dose. And so, know this, we had…[an] almost 800% increase April over April of the amount of fentanyl that has been apprehended by the Texas Department of Public Safety. We have obtained enough fentanyl coming across the border to kill every single person in the state of New York.”

According to the National Institute on Drug Abuse:

In 2019, nearly 50,000 people in the United States died from opioid-involved overdoses.1 The misuse of and addiction to opioids—including prescription pain relievers, heroin, and synthetic opioids such as fentanyl—is a serious national crisis that affects public health as well as social and economic welfare. The Centers for Disease Control and Prevention estimates that the total “economic burden” of prescription opioid misuse alone in the United States is $78.5 billion a year, including the costs of healthcare, lost productivity, addiction treatment, and criminal justice involvement.

The San Diego Union-Tribune recently noted that most of this illegal fentanyl is coming from China:

Flowing in one direction, this fentanyl pipeline runs through Mexican cartel strongholds and heads north on well-established drug trafficking routes. It funnels 80 percent of the drug through the San Diego border before dispersing throughout the U.S.

The pipeline flows in another direction, as well, direct from Chinese laboratories to U.S. customers through the mail, bringing small, hard-to-detect packages of extremely pure fentanyl to suburban doorsteps.

China has no problem killing tens of thousands of Americans. Neither does Mexico.

Continue reading: WATCH: Amount of Illegal Fentanyl from China Up 800% in Biden Era ...