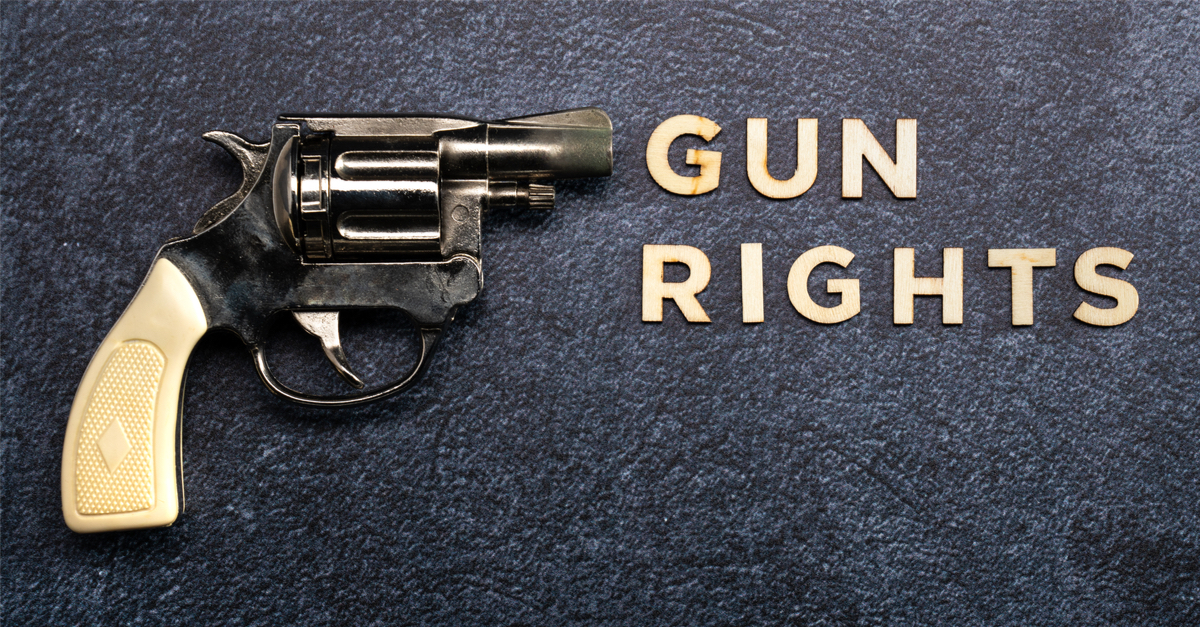 In an uncharacteristic unanimous 9 to 0 vote, the U.S. Supreme Court has ruled that it is unconstitutional for guns to be confiscated from a home without a warrant.

The case was brought by a Rhode Island man whose firearms were taken by law enforcement without a warrant (or notice) simply because the man’s wife told police he might be a danger.

The high court overturned a lower court ruling that held that the confiscation was legal under the Fourth Amendment’s “community caretaking” exception.

Justice Clarence Thomas wrote the court’s unanimous opinion, stating that law enforcement can execute “many civic tasks in modern society,” but there is “not an open-ended license to perform them anywhere.”

“The very core of the Fourth Amendment,” Thomas added, is the “right of a man to retreat into his own home and there be free from unreasonable search and seizure.”

At issue in Caniglia v. Strom ET AL was the experience by the man from Rhode Island who agreed to be taken to a hospital for a mental health evaluation. But while he was gone, the police went through his home and took all his firearms without a warrant or any notice to the victim.

The Court has recognized “a few permissible invasions of the home and its curtilage. Perhaps most familiar, for example, are searches and seizures pursuant to a valid warrant,” Thomas said in the opinion.

“We have also held that law enforcement officers may enter private property without a warrant when certain exigent circumstances exist, including the need to ‘render emergency assistance to an injured occupant or to protect an occupant from imminent injury,'” Thomas’ opinion continued.

The First Circuit claimed that a theory that the officers’ removal of the petitioner and his firearms from his home was justified by a “community caretaking exception” was enough to create a permanent exception to the Fourth Amendment.

But Justice Thomas said the First Circuit’s original “community caretaking” rule “goes beyond anything this Court has recognized.”

This is another big win for the rights of gun owners.