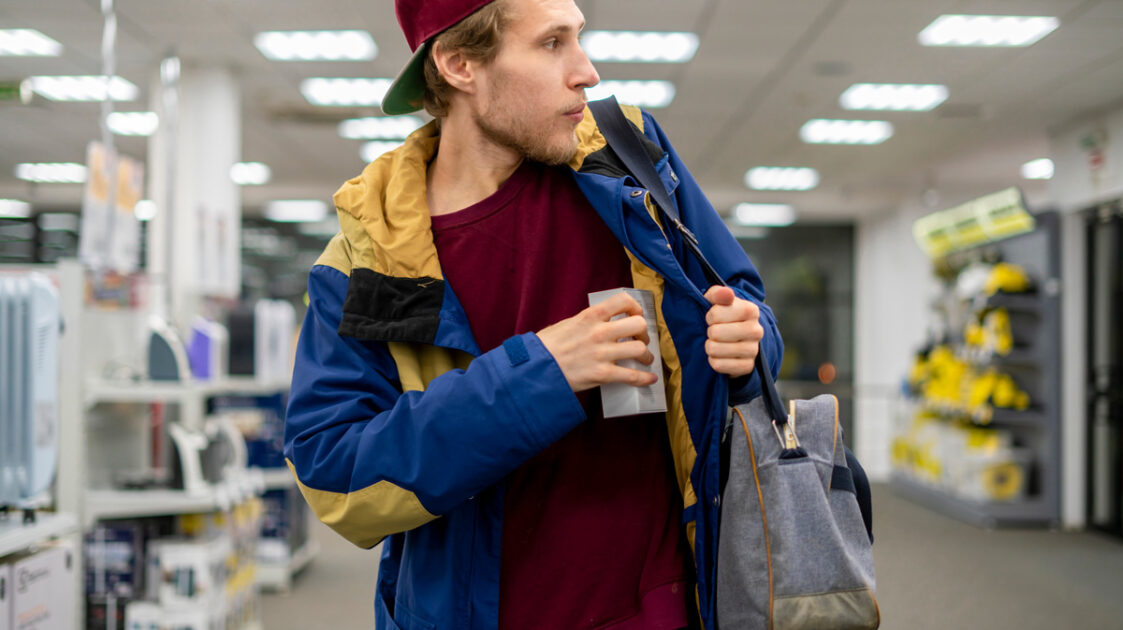 A law in San Francisco that legalizes shoplifting of up to $950 worth of goods has caused the closure of stores all across downtown because of the massive loss they have suffered to shoplifters.

In their “wisdom,” the City Council passed Prop 47, an ordinance that prevents police officers from arresting or even stopping anyone who steals less than $950 worth of goods.

Unsurprisingly, the new city law spurred the growth of organized gangs of thieves who gather together and run into a store as a group to grab everything they can carry knowing full well that neither the police, nor the store owners, can do a thing to stop them.

Now, stores such as Walgreens, CVS, and convenience store chains, are closing dozens of locations in the city because their product loss rate has climbed more than 100 percent.

Walgreens, for one, has closed 17 locations in the last few years — approaching half of its San Francisco outlets. And CVS is also closing locations.

CVS supervisor Ahsha Safaí recently told the San Francisco Chronicle that the theft is completely out of control and local residents are afraid to even enter the store because of the gangs roaming the aisles.

“This has been uncontrolled,” Safaí said. “Individuals are scared to enter these shops — seniors, folks with disabilities, kids. It’s simply taking place overtly. We are able to’t simply as a metropolis throw up our arms and say that is OK. We now have to provide you with options.”

CVS also revealed just how lopsided the theft is in the city: “At CVS, 42% of losses within the Bay Space got here from 12 shops in San Francisco, that are solely 8% of the market share, Brendan Dugan, director of organized retail crime and company investigations, stated on the listening to.”

This hits vulnerable elderly residents the most, the media notes. After all, these stores are also pharmacies and when these locations close, so do their pharmacies. This leaves elderly patients unable to get their life-saving prescriptions filled.

It also hurts people who don’t have cars because instead of being able to walk down to the corner store, they now have to travel several miles to find a place to shop.

Once again, we see that Democrats care more about criminals than they do the taxpayers and the average citizen.