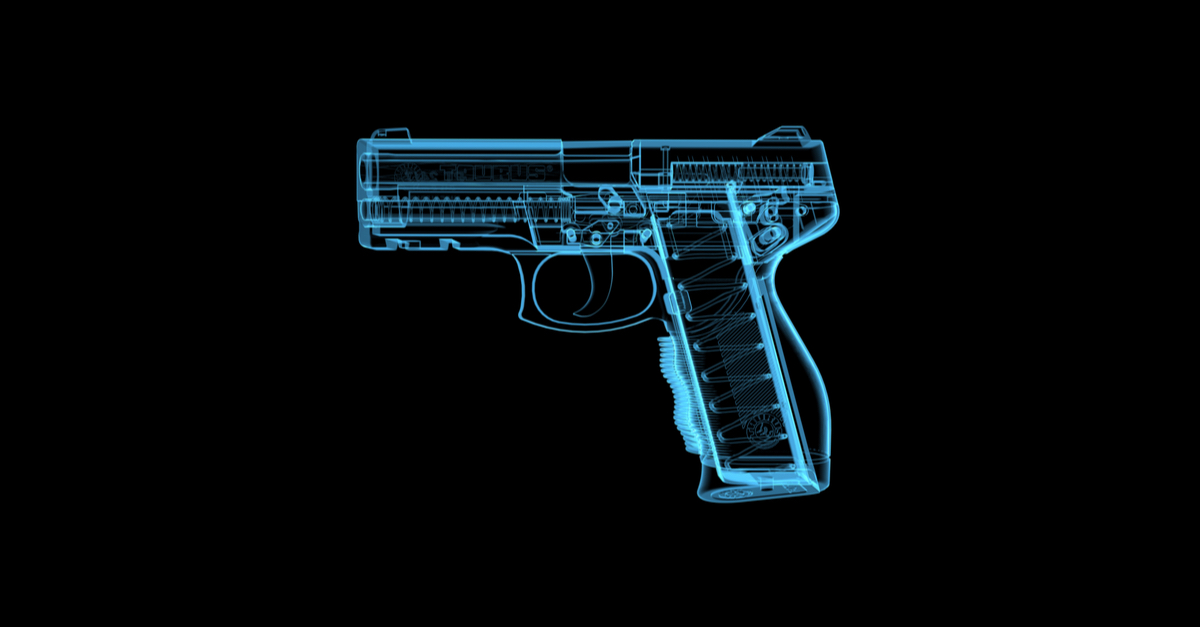 The following article, Revolutionize Handguns Through Technology, was first published on Flag And Cross.

A well regulated Militia, being necessary to the security of a free State, the right of the people to keep and bear Arms, shall not be infringed.

As the Smith & Wesson case vs. the State of New Jersey unfolds, it’s a good time to remember that it is the right of every U.S. citizen to be able to defend himself or herself. I believe the phrasing of the Second Amendment (above) does not require someone to be part of a militia to lawfully own and use a gun. At the same time, we are beset in the U.S., with one mass shooting after another, and one homicide after another.

These mass shootings receive major attention if the assailant is white although, based on their percentage of the overall population, blacks commit more mass shootings and more gun-related homicides. Most shootings by black assailants receive little or no coverage, certainly nationally, because such news items do not fit the decades-long facade that the ‘mainstream’ media insists on propagating.

Police officers involved in a killing generates the most mainstream media coverage, much of it non-stop for days, especially if a black death is involved. In such cases, the mainstream media seeks to foment all types of protests, marches, and arguably, even looting and riots. That same media then downplays the looting, riots, and any associated violence, often making claims that are the direct opposite or reality.

The white victims of police gained no traction in the news. There are no marches, no looting, and no rioting. Nobody composes a slogan and posts it on a sign. No long and involved news and opinion editorials appear when a Caucasian dies at the hands of police – and in absolute numbers there are many more such victims each year than with any other race or ethnicity.

When white victims die, if any news coverage is provided, that coverage dies with them about a day later.

Incapacitate, but not Kill

All of which brings us to the dire need to have technology revolutionize the gun industry. Why do all guns continue to be manufactured to kill or severely wound those who take a bullet? It is entirely possible with today’s technology to create guns that incapacitate and not kill.

Police officers could be armed with such weapons and know that, if they have to fire such guns, potential assailants will adequately be incapacitated (but not killed).

Let us not second-guess for even a minute the dire role that police officers play in our country. Often, reporters as well as the general public views incidents for a few moments on a YouTube video. Or they read a highly biased account of what transpired. All the while, what’s gravely missing is context.

Police officers often operate in high danger zones. At the end of their shift, they can be as shaken as soldiers at war. Post-traumatic stress disorder can affect police officers like it can affect soldiers. When you are in tense situations, perhaps day after day, sometimes you only have reflexes and adrenaline with which to operate.

An NFL pass receiver, or a track and field sprinter, can run nearly 10 yards in one second. An everyday assailant with a knife can traverse seven yards, roughly 20 feet, in a single second. If someone who is about seven paces away is charging forward and flashes a knife, a police officer has less than a single second to determine whether or not to stop that assailant. Who among us could do any better? The go-to weapon of choice is a holstered handgun.

If today’s gun manufacturers embrace technology and produce guns for police forces that clearly incapacitate but do not kill a charging assailant, the dynamics of law enforcement on the streets would change.

Going beyond mace and sprays, figure out how to safely arm police and, as a byproduct, help police to contribute to far fewer deaths of those they encounter – especially for when they suspect that their own lives might be in danger.

It’s not a lot to ask of gun manufacturers. And, it helps keep the Second Amendment intact.