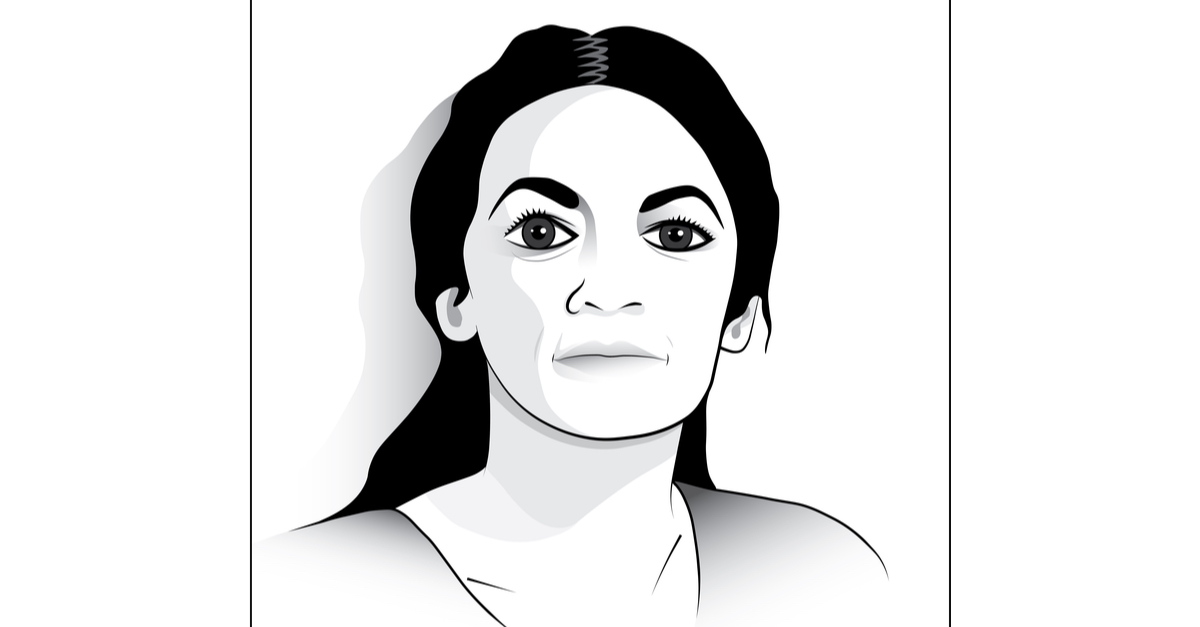 As the technology of the first world continues to push past the bounds of what we once considered possible, there are individuals and organizations on both side of the coin looking to exploit the latest advancement.

Some are using this exponential expansion of our abilities to cure disease, bring resources to undeserved communities, and otherwise work toward the embitterment of the human race.

But then, as there alway has been, there are ne’er-do-wells who will take every leap and bound of the technological world and apply it to their own insidious goals…often in the forms of weaponry and military equipment.

The latest battlefield tech to make its appearance on the world’s stage are direct energy weapons that, predictably, focus energy on their target.  When applied to humans, this makes for a weapon that can sicken or disorient individuals or groups with the added nefarious bonus of being nearly impossible to detect before the attack begins.

US officials are now stating that a number of these attacks have occurred near the White House, with a third such incident coming to light this week.

(NEWSER) – In 2019, a White House official walking her dog in Arlington, Va., suddenly experienced ringing in her ears, felt her face start to tingle, and came down with a headache. In early November 2020, a National Security Council official fell ill after walking near the Ellipse, on the White House’s south side, suffering from sleeplessness and headaches for about a week. Now, sources tell CNN of a third such incident in the DC area of so-called Havana syndrome, continuing to baffle investigators trying to track down the source of these odd incidents. In the previously unreported case, which sources say took place a few weeks after the presidential election in November, another NSC official was sickened near an entrance to the grounds of the White House. In that incident, the official required immediate medical treatment for more severe symptoms.

Authorities have suggested that a Russian spy unit may be behind the attacks, which now number over 130 in total.